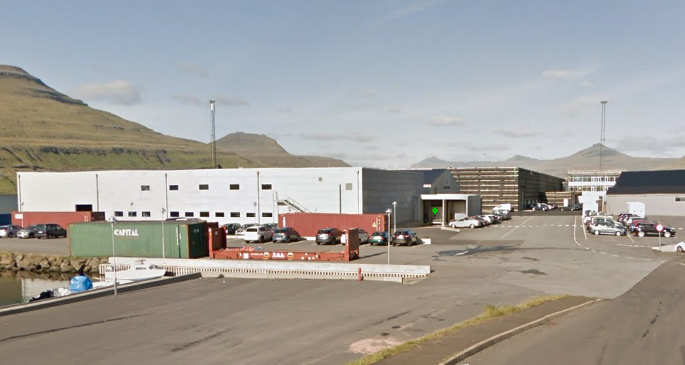 Marine Harvest – the world’s largest producer of Atlantic salmon-  has purchased Bakkafrost’s Strendur plant, which has become “surplus to requirements” following the construction of the two-year-old, larger Glyvrar plant, according to a statement by Bakkafrost.

Marine Harvest has been sending its produce to Bakkafrost for processing but according to the director of Marine Harvest Faroe Islands operation, Hans Jákup Mikkelsen, the purchase will allow “better control” of production.

He added: “The advantage of owning a processing factory on the islands is that we will be able to fully control our operation and fine tune salmon processing.”

It will take “a few months to prepare the plant for operation”, said Mikkelsen. Until it becomes operational, cooperation with Bakkafrost will continue, he added.

The companies did not disclose the value of the deal.

In the first quarter of this year, Marine Harvest slaughtered 1,000 tonnes of salmon on the Faroe Islands.