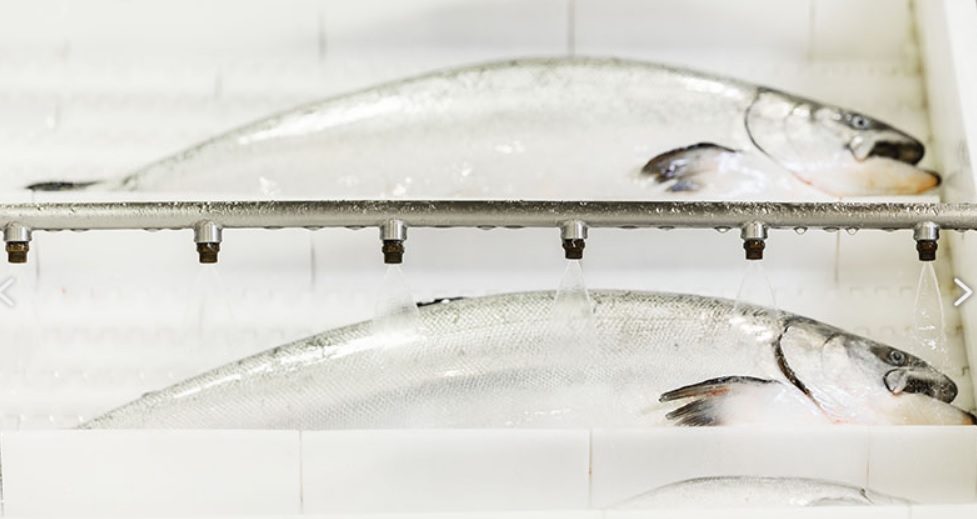 The company’s guidance for the financial year, which starts July 1st 2018, is 8,000 tonnes of raw material for its Ora King, Regal, Southern Ocean, Omega Plus and New Zealand King Salmon brands.

“Fish performance metrics have been consistent with the forecast noted in our interim results announcement,” said a post-summer statement Tuesday that reassured investors that the company biomass was hit only as hard as the “significantly higher” mortality-rate forecast for full-year 2018.

In its last filings, the Australian-listed, New Zealand company earned an EBITDA for the half-year ending in December 2017 of NZD 24.3 million, up 50 percent over the year-ago period. An interim report suggested New Zealand King had achieved a net profit after tax of NZD 15.7 million, an investor-cheering 81-percent improvement over the same period a year ago, as local and Australian prices rose in-sync with steady volumes, and the company made inroads in overseas markets.

The result came on half-year revenues that were up 38 percent year-on-year to NZD 87.6 million.

“Business development in new channels overseas has progressed (through 2017) with several new retail customers poised to launch smoked salmon ranges in North America and Asia (during 2018),” management said in reporting earlier this year.

Meanwhile, as in Scotland, Canada and Chile, some fish farmers in New Zealand face a potential requirement to move several marine grow-outs to areas seen as better suited to salmon-farming. New Zealand King Salmon is seeking approval from regulators to move several of its farm sites to achieve better environmental, social, and economic outcomes.