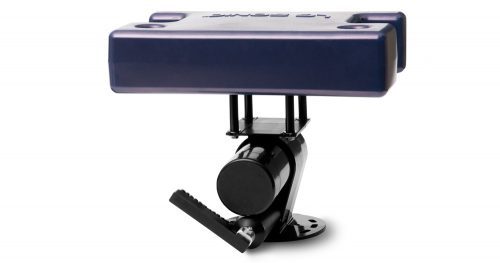 Sonic waves might be the answer to scaling back sea lice numbers in grow-outs, says a consortium of the interested led by Netherlands-based algae-control company, LG Sonic.

“Ultrasound” has been proven to “control algae and biofouling effectively without causing damages to the environment,” a statement from LG Sonic said. The comp[any has installed thousands of ultrasonic anti-fouling systems worldwide as proof.

“The goal of LiceSonic is to provide the aquaculture industry with an environmental friendly, chemical free, robust and easy solution, that can effectively control sea lice based on ultrasound technology,” he said, adding that, “The final product will not harm fish.”

The partners intend to develop a system that uses ultrasound technology, water quality and fish monitoring to target a pest that exacts what LG Sonic says is EUR 1 billion in damages that include fish losses and costly treatments.

“Innovations in sea lice control are needed as using bioactive substances is becoming less efficient. In addition, the process cannot be further increased as wild salmon populations and the ecosystem need protection,” the company said.