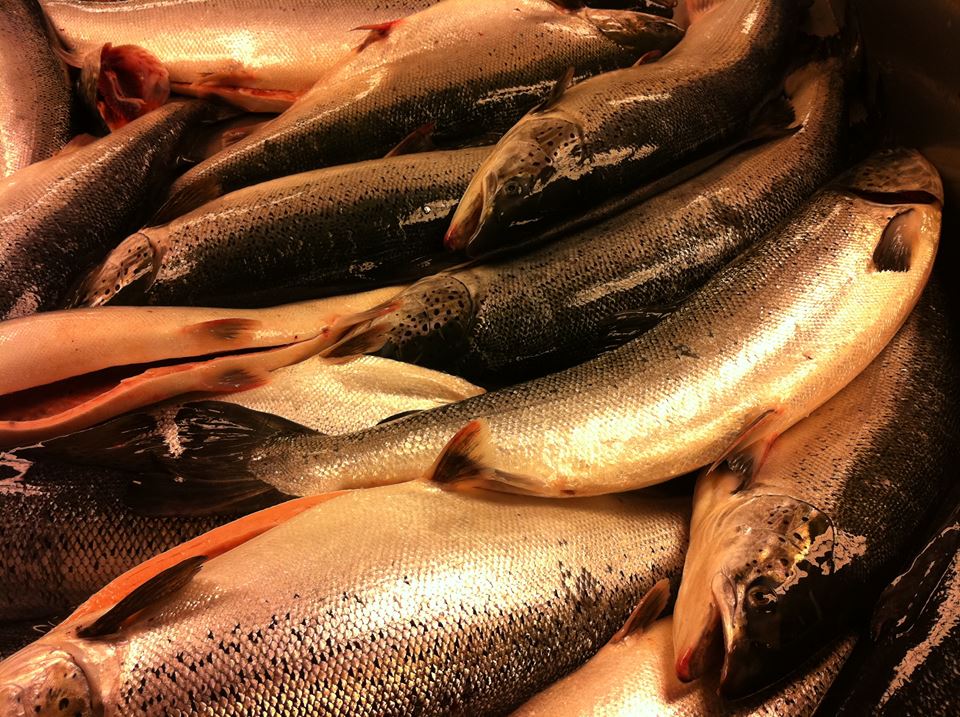 One company says it can double the shelf life of fresh food. If true, BluWrap could potentially change the market.

The biggest issue facing suppliers is that most people prefer fresh over frozen. However getting it to consumers by air freight or by road poses its own logistical and environmental issues, not to mention contributing to food wastage in an increasingly hungry world.

Based in San Francisco, California with operations across the globe, BluWrap says that its modified atmosphere tech can dramatically extends the shelf life of fresh produce. In turn this will allow suppliers to ship more fresh goods by ocean rather than by air, cutting down on costs. SalmonBusiness talked to CEO, Ola Strand about the business’ aims, using salmon as their flagship produce.

“First I want to say that when I first heard about this, I thought is this possible?”

Fresh is best
But Strand was convinced. So much so, that the former head of Scandinavian Airlines Norway left his successful post-consultancy career to join the company as its CEO.

Fresh not only yields a higher price, but consumers also believe that “fresh” is synonymous with a higher quality product and a greater dining experience. But how you get you get it to them, in enough scale, is the issue. “This is the answer to that question,” he said. “We can control the shelf life of fresh foods, no one has even done this before.”

Stigma of frozen
“The industry needs to move because currently its shelf life is too short – which makes it impossible to move fresh Norwegian salmon by sea. Moving truck and air freight will lower costs and its environmental footprint,” added Strand.

The CEO said he travelled to different countries and found there was a strong demand for fresh in Asia and US and Europe, especially amongst millennials. “Young people don’t want frozen,” said Strand. “It’s costly and not sustainable.”

The company say that what most people don’t realise is that oxygen and temperature – not time – is what threatens freshness.

30 days extra
The company uses fuel cells to reduce and monitor oxygen during transport. “It’s made from cardboard and use no ice or styrofoam.” Strand said in more detail that “It’s contained in special pallets and then the good are made stable at an established atmosphere, which are then put into containers.“

Under these conditions fresh salmon fillets can “have a shelf life for 30 days, when normally it’s only 15. Head on gutted can be extended 38 – 40 days.”

Strand said that researchers at the Norwegian University Of Science and Tech (NTNU) in Trondheim conducted a study BluWraps’ modified atmosphere on salmon and found that it improved the shelf life from 14 days to 28. “The result is that we have the same quality of fresh fish on ice,” explained Strand.

From lab to world
Currently the company are looking to scale up its production so it can make the jump “from lab to world.” They are also making prototypes for production and the next step is for it to to be fully automated.

Salmon farmers are interested, especially those in Norway. “SinkabergHansen think it is amazing” says Strand.

So what lies head for the company and how far can it be taken? “I think we will even can go even further in the future. We will be able to get fresh fish to Asia by sea” concluded Strand. 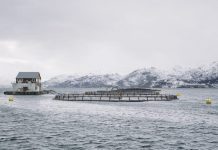 This has been the weakest start to the year since 2015 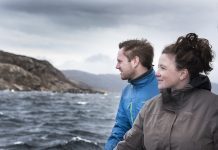 Half of CageEye’s board members have resigned 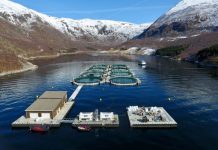 “Only the imagination limits where salmon production in closed-containment systems in the sea will be in three, five and ten years” 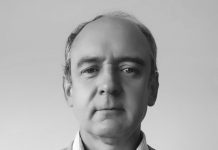 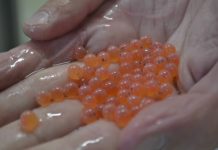 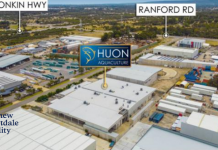 This has been the weakest start to the year since 2015

Half of CageEye’s board members have resigned

“Only the imagination limits where salmon production in closed-containment systems in the sea will be in three, five and ten years”