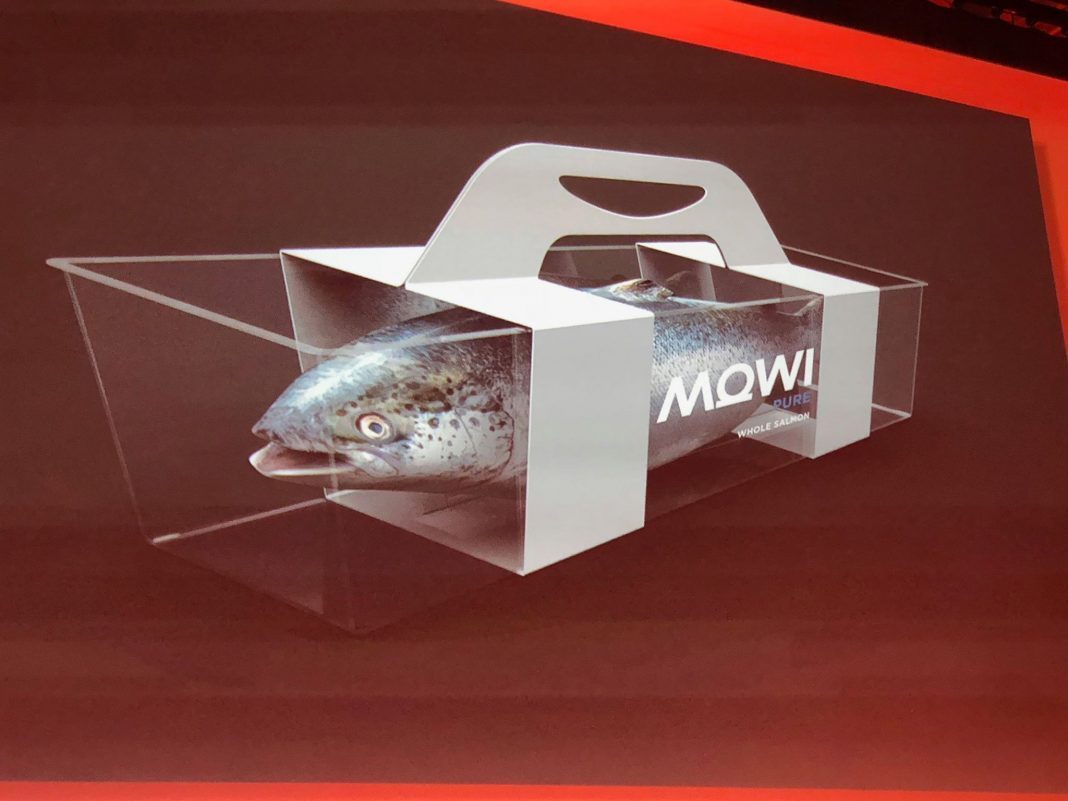 “We think it’s completely wrong that the Mowi name will be associated with the kind of farming that Marine Harvest operates.”

These are the strong words what Frederik W. Mowinckel, a relative of salmon farming pioneer Thor Mowinckel, said to Dagens Næringsliv. According to the newspaper, he’s highly critical of what he believes is a lack of environmental understanding and investment from the aquaculture industry.

Marine Harvest held its extraordinary general meeting on Tuesday. The company will change its name to Mowi from 1 January 2019.

According to Frederik W. Mowinckel, who left Norway in the 1980s, his 84-year-old father read the message at the general meeting and on behalf of the family, including the widow, the sister and daughter of Thor Mowinckel.

“We think it’s completely wrong that the Mowi name is associated with the way you and others, in our opinion, pollute nature, wildlife’s habitat, ecosystems and threaten the future of future generations,” the message read.

Fredrik Mowinckel said to the newspaper that he is disappointed that the family protest was not in Marine Harvest’s minutes of the General Assembly.

NO to MOWI. Members of the Mowinckel family have at the EGM today voted against Marine Harvest’s plans to change its name to MOWI. We do not wish be associated with what we consider an unsustainable way of farming salmon. Completely closed farms is the only way forward.

Marine Harvest Communications Manager, Ola Helge Hjetland, answered the following on the criticism in an email to the publication.

“We are familiar with parts of the family’s skepticism with the industry, but Mowi is equally a very central part of the company’s history and the start of the Norwegian farming adventure.

“We also have our own traditional breeding stock called Mowi, which we have further developed since its inception in 1964, and has also been present in the Asian market for many years. We are therefore pleased that our shareholders have joined the name change,” he concluded.