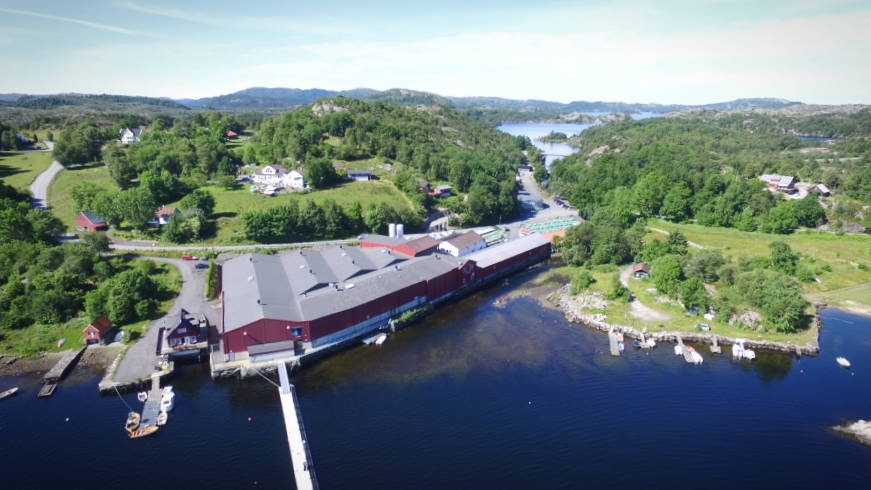 “We are doing everything to prevent this from happening again,” said Fjon Bruk operations manager Helge Asbjørn Daae.

100,000 fry died in the fishing village of Fjon Bruk, near Bergen, Norway, on the 15th July. The mortality was reported to Norway’s Food Safety Authority by the hatchery’s operations manager Helge Asbjørn Daae.

This was shown in documents that SalmonBusiness has gained access to.

The incident report to the Norwegian Food Safety Authority mentions the mortality as an “accident”, which occurred in two of the tanks at the outdoor facility. The surviving fish were transferred to another vessel.

“The water supply to these tanks became clogged with growth/dirt. Oxygen levels in the vessels were approx. 30%,” Daae wrote in the discrepancy report on the background of mortality.

Daae confirmed the incident in an email to SalmonBusiness, but would not go into further detail on the cause.

He added that that the fry that died account for about one per cent of all fish in the facility, or 0.05 per cent of its total biomass.

According to Daae, Fjon Bruk has a total of 209 farming units, and the hatchery produces about twelve million fry and smolt a year.

The hatchery facility has been owned by Alsaker Fjordbruk since 2006. About 65 percent of the smolts grown at Fjon Bruk are delivered to external customers, including Lerøy, Grieg Seafood and Bolaks.