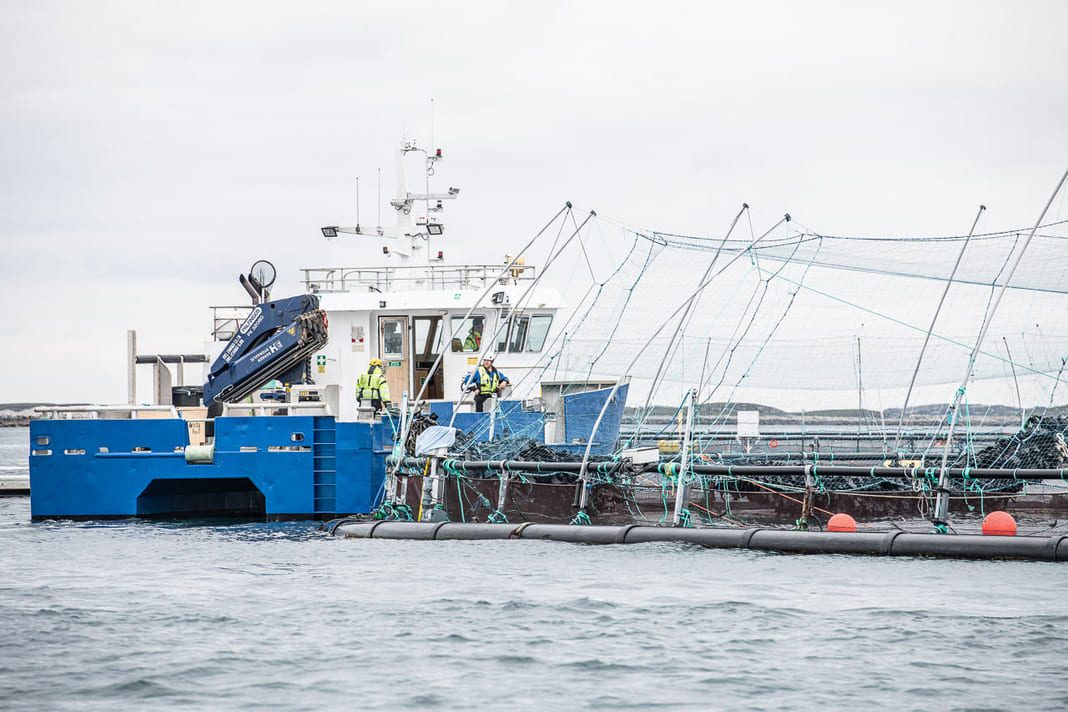 At the turn of the millennium, only three companies involved with salmon were listed on the Oslo Stock Exchange: Pan Fish, Fjord Seafood and Domstein. Today, none of these names appear. But new ones have arrived. The sector has now grown to 26 companies with a total market capitalization of NOK 368 billion (€36.8 billion). All of these are engaged in the business, to a greater or lesser degree, of salmon.

This makes the Oslo Stock Exchange the world’s undisputed most important fish exchange.

And it is not just salmon that can be traded on the stock exchange. In addition to these, there are farmers of cod, barramundi and kingfish – which are not included in this overview.

The list is dominated by straight salmon farmers, and most are Norwegian. But in fourth place, just after Lerøy, is the Faroese company, Bakkafrost – which also owns The Scottish Salmon Company. A total of six of the companies come from countries other than Norway.

The largest player that is not a straight salmon farmer is the fishing conglomerate Austevoll Seafood. Its most important and valuable asset, however, is its controlling stake in Lerøy.

Fragmented
The stock market runaway train BEWI, provider of packaging, components and insulation solutions, is gaining ground among all salmon farmers, ahead of Norway Royal Salmon, with a market capitalization of NOK 8.2 billion (€800 million).

Otherwise, two biotech companies, an equipment manufacturer, seven land-based fish farmers (including a smolt producer), a krill company (supplier of fish feed) and a well boat-building shipyard are on the list.