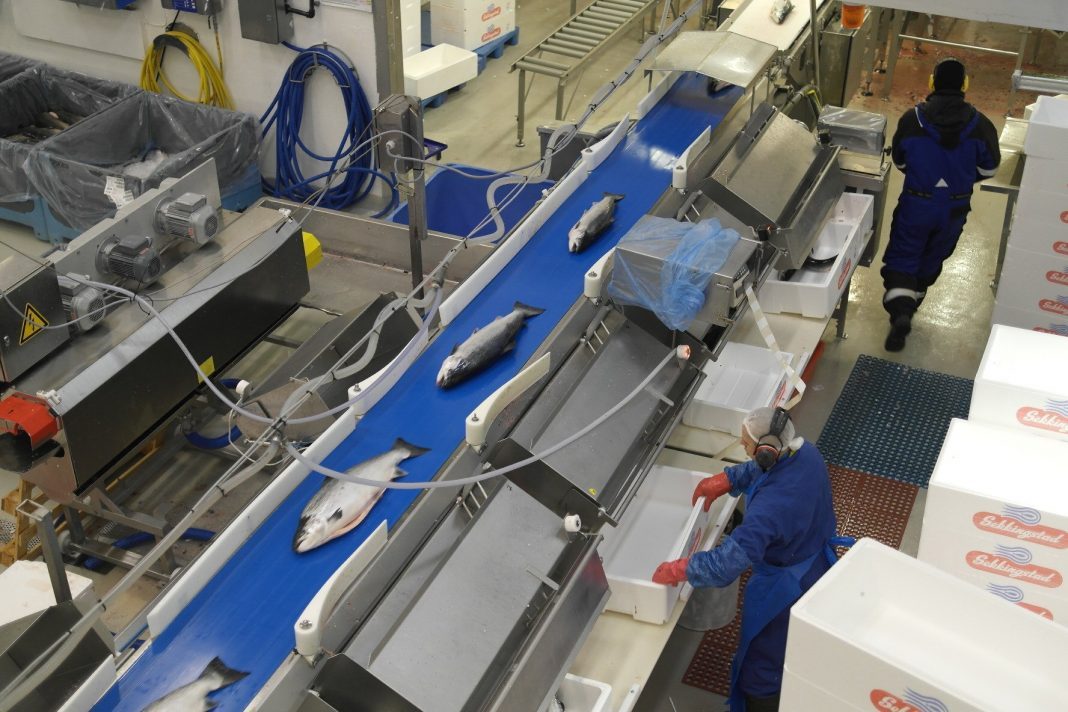 A salmon price (to farmers) between NOK 49 and NOK 51 for salmon over three kilograms. That’s the tune being played by industry players SalmonBusiness has spoke to after lunch on Friday.

“It is a rise, and it’s a pretty big rise,” an exporter said, adding, “This here is high-level gambling. For those buying large volumes on a steep price hike — that’s Russian roulette.”

Lowered supply
“I don’t believe it, but I’ve heard the price. I haven’t bought yet,” a salmon-trader offered. He said the explanation behind the price increase is on the demand-side.

Isn’t there anything to suggest increased demand based on lower prices?

“Nothing says that for sure. It’s only the supply from Norway that’s been considerably reduced. But warehouses out in the market are full, so the likelihood that things won’t go well with an uptick of NOK 10 are large.”

Recoil
Buyers out in Europe are also feeling the price hike.

“I understand that there’s been a sharp increase. We’re sitting and waiting for a recoil next week, but we’ll see. I’ve also heard about higher prices, but that was earlier today. Farmers started up by 10 kroner, but it didn’t go.”

“It would normally be an okay week to sell fish. It isn’t entirely abnormal for the price to go up,” he added.

Next week (Week 49 to Norwegians) is traditionally seen as one of the true top weeks for salmon sales.