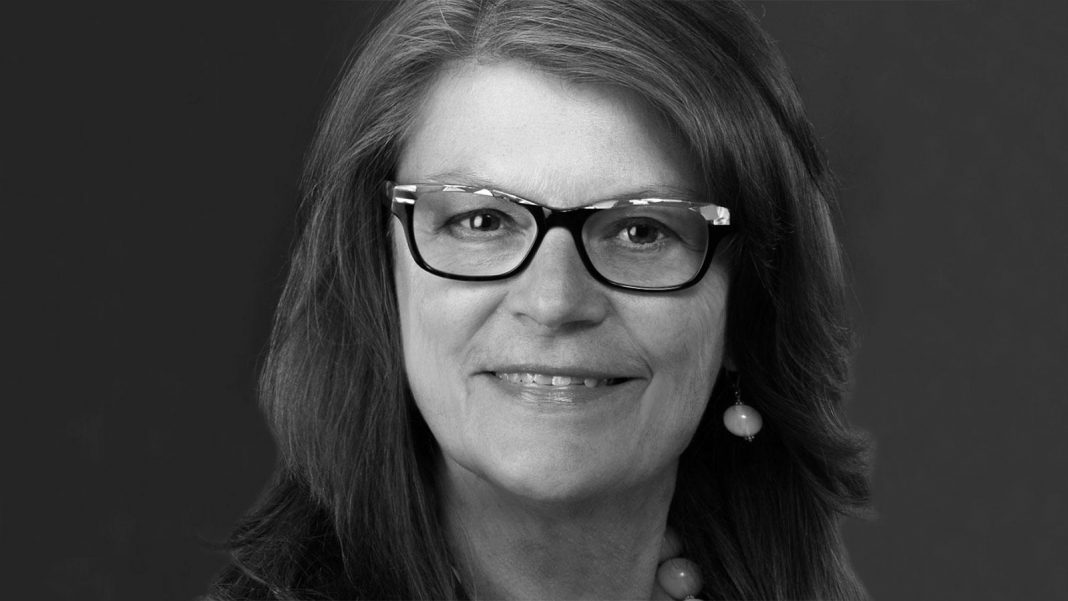 Long-serving Cooke Aquaculture spokesperson, Nell Halse, will leave the company at year-end after serving 13 years as VP communications, the company has announced.

Halse helped Cooke Aqua weather some tough situations — from blocked hatchery build requests in Maritime Canada, to fury over lost biomass in the Pacific Northwest. Yet, years spent speaking for New Brunswick salmon growers held her in good stead, and her articulate manner helped explain the business’s complexities to an array of audiences.

For veteran journalists like myself, her long, thoughtful defense of her company’s pursuits lent insight into the its struggles with high-power misinformation campaigns. “As you know (William), issues like noise, odor and effluent are non-issues in a modern land-based hatchery,” an exasperated Halse wrote in August, after residents went to the media with incomplete information on Cooke operations.

“She had a big role in working with government officials and engaging with people in the communities where we operate, to help educate and inform them about our mission to grow responsibly and sustainably,” Glenn Cooke, CEO of Cooke Aquaculture, was quoted as saying.

Halse has been the public face of Cooke and has represented the industry through associations including the ACFFA, the International Salmon Farmers Association, the Canadian Aquaculture

Industry Alliance, the Maine Aquaculture Association and other regional associations.

Halse also witnessed staggering growth at Cooke her hire in 2004. Cooke went from USD80 million in annual salmon farming sales to more than USD2 billion, emerged as a global player, often by acquisition.

“Like any growing company, we have had our challenges but I always think of the great  people I represent and the people I speak for,” Halse said. “Cooke is a family company and we are all proud of the work we do.”

Meanwhile, Cooke has named . Joel Richardson as successor to Halse on the executive team. He’s served as VP of a the New Brunswick and PEI branch of the Canadian Manufacturers & Exporters.

Richardson has experience in government relations, export development and in private business.