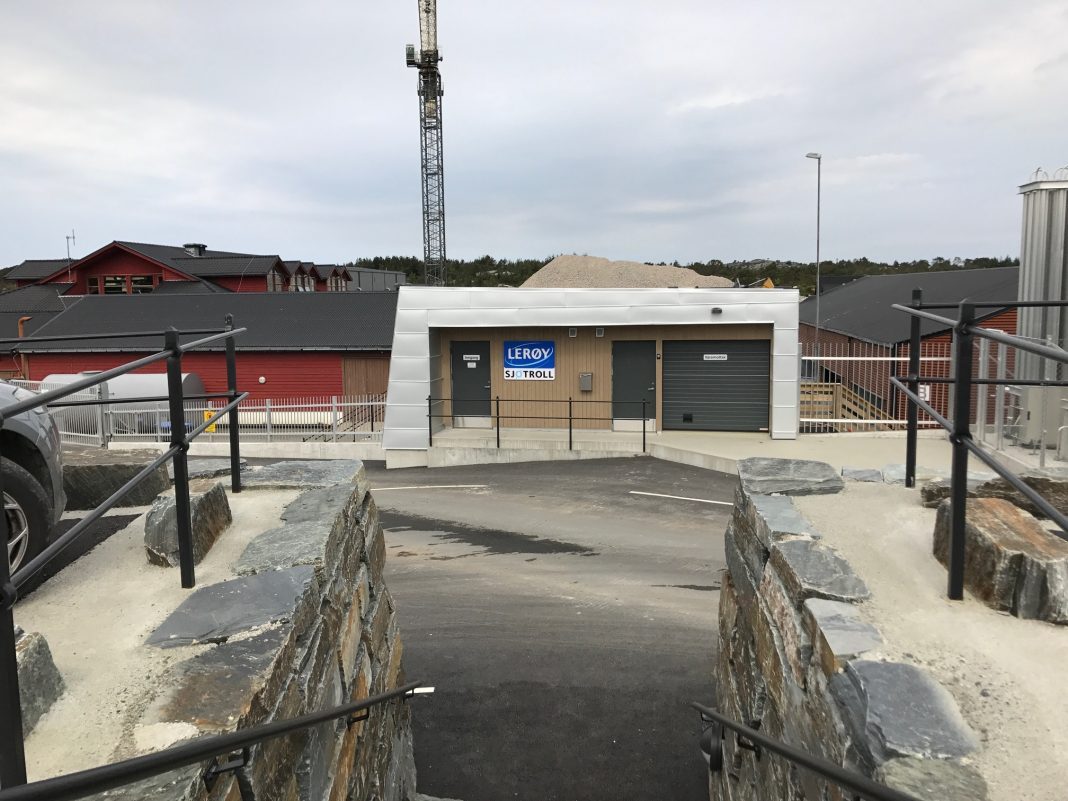 Leroy Seafood’s problem area No. 1, its operation in the Norwegian county of Hordaland, might be helped by its land-based nurseries.

In its fourth-quarter earnings report, Leroy business, Leroy Sjotroll, earned a reported EUR 0.49 a kilogram. It was clear reminder of Leroy’s operational challenges on its Hordaland sites.

At its fourth-quarter presentation in Oslo Tuesday morning, chief financial officer, Sjur Malm, said the company had the potential to grow volumes substantially over the next five to 10 years on the leases it has.

Untapped potential
Chief exec, Henning Beltestad, is careful about saying how much more can be extracted from existing licenses, but he suggests there’s room for improvement.

“We have a great amount of untapped potential in Hordaland (Leroy Sjotroll, or sea troll). Earlier we were up at around 70,000 tonnes, then we had 53,000 t last year have issued guidance for 63,000 t this year. So, there’s great potential there. With the investments being made in smolt there’s an upside in volume,” he told TDN Finans.

Leroy Sjotroll is building one of the world’s largest smolt installations in Fitjar township (between coastal cities Bergen and Stavanger). The company hopes to grow larger smolt to cut down on production times at sea and with that exposure to parasites and pathogens.

Low returns
Shares in Leroy Seafood fell 2.3 percent on the Oslo Stock Exchange Tuesday morning, even though company pre-tax earnings for the fourth-quarter were better than analysts’ expectations. Nordea analyst, Kolbjorn Giskeodegaard, says he thinks a smaller quarterly dividend than expected are the most likely explanation.

“They recommend a dividend of 1.5 kroner per share, which is 14 percent lower than expected. While they’re harvesting fewer than their guidance of 2017, their volume guidance for 2018 is increasing by 2,000 t,” Giskeodegaard wrote in a note to investors.