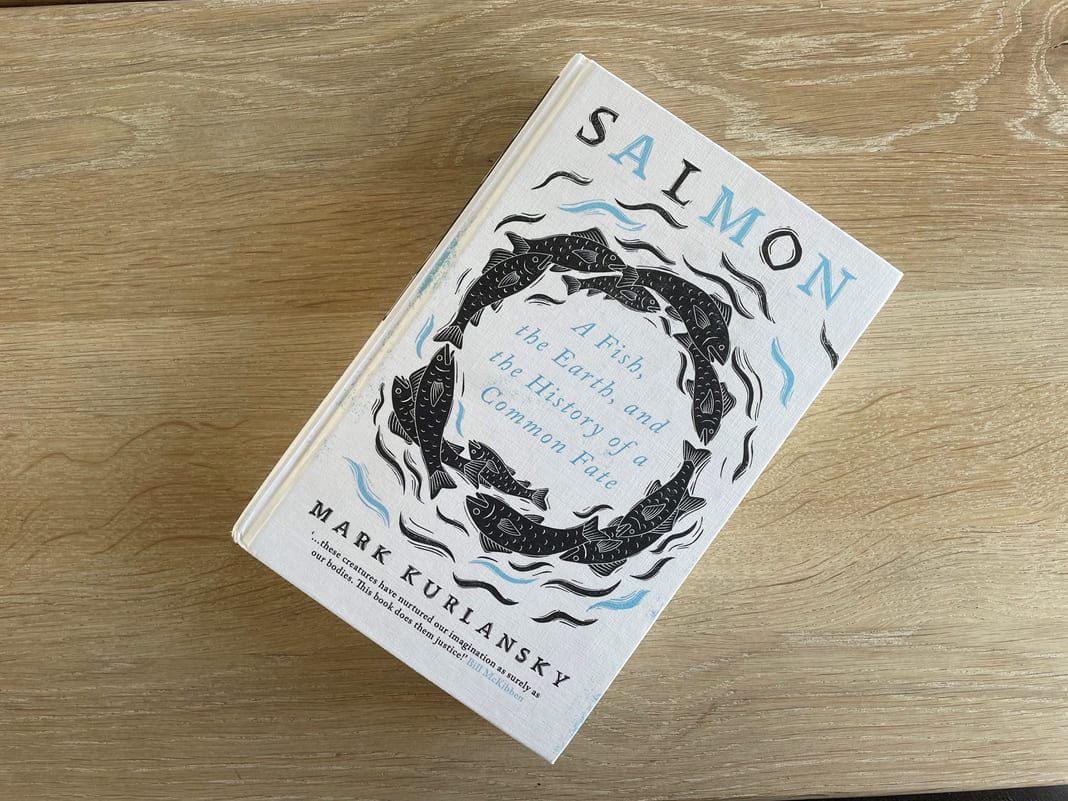 We’ve read Mark Kurlansky’s “Salmon: A Fish, the Earth, and the History of a Common Fate”.

It came out last year. Like the author’s well-known book “Cod”, Mark Kurlansky also bases his own part of the world when presenting “Salmon”. We get to know catches in Bristol Bay and the well-known salmon rivers Fraser and Copper River.

A clear predominance of the drug in the book is obtained from North America. The greatest weight acquires the Pacific salmon, Onorchynchus, and its many species. Pink, chum, king, sockeye, coho, steelhead.

There is most of it.

The Jumper
The Atlantic salmon, Salmo Salar, is also devoted to a significant number of pages. The Romans, gave it the name Salar, the jumper, when they conquered Gaul.

For it is not only in Namsen, Alta, Vosso, Tweed, Dee and Spey that have bred salmon. Once the salmon swam in Vistula, the Loire, Duoro and the Seine. As late as the 1880s, Dutch fishermen landed more than half a million kilograms of salmon from the Rhine annually. Kurlansky writes that there has been salmon fishing for as long as there has been civilization for Norway, for about 8,000 years.

BT journalist Lars Kvamme published the book “Salmon – a biography” in 2019, but Kurlansky dives much deeper. Especially with the biological and historical, but also culinary.

Decline
Kurlansky spends many aspects on the causes of the salmon’s decline. And it’s a history of suffering. He points to deforestation (fewer insects and habitats), the construction of dams, mines, factories and saw mills as well as the runoff from agriculture, population growth and the Industrial Revolution. Changing the habitat has driven the salmon away from most of the rivers in Europe and North America. As if that’s not enough, predators and the battle for business access have not made life easier.

Reduced catches laid the foundation for the presence of English salmon lords in this country from the middle of the 19th century. At the same time, the idea of hatching and breeding was developed, which would gradually develop into farming. First of trout, later salmon.

He takes us on a journey from fresh water, down rivers to the sea, the migration there, before the salmon return home, up again waterways and waterfalls – to his childhood cradle to spawn.

He swipes at a myriad of food recipes, including gravlax. Because in the same way as cod, salmon is culture. It presents fly fishing, fishing rods and well-known salmon fishermen such as Spanish dictator Francisco Franco and US President Jimmy Carter. A luxury fishing for the few.

War
“Salmon” is a full of amazement with fascinating historical anecdotes. Like the passage of the American War of Independence, in which the British fleet closed the ocean to cod fishing so that the rebels had to bet on salmon fishing for food in the rivers of New England.

Or when Japan’s aggressive fisheries efforts, after salmon, helped provoke the war against Russia in 1904-05 – which in turn fuelled the revolution and the fall of the tsar.

The chapter on farming, called “Sea cattle”, is fairly succinct and largely problem-oriented. Kurlansky does not have much to spare for the tamed variety of salmon.

Globally
While the national press in Norway focuses largely on sea lice and escapes when explaining the decline of wild salmon populations in recent decades, Kurlansky has, in a global perspective, placed the weight of the explanations completely elsewhere. He talks about climate change, industrialisation, competition for food, overfishing and illegal fishing.

It’s not a happy story. It presents man-made problems and a coherent history of extinction – as are for a wide range of other species of animals, plants and fish.

In “Cod”, Kurlansky spoke of the overfishing which decimated the cod stock of the Grand Banks. However, the fish gradually returned there. But when it comes to salmon, the author is not an optimist. In the end, Kurlansky quotes Henry David Thoreau: “Who hears the fishes when they cry?” 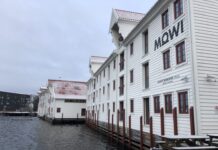 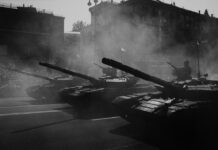 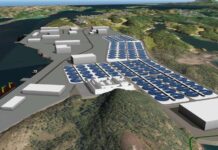