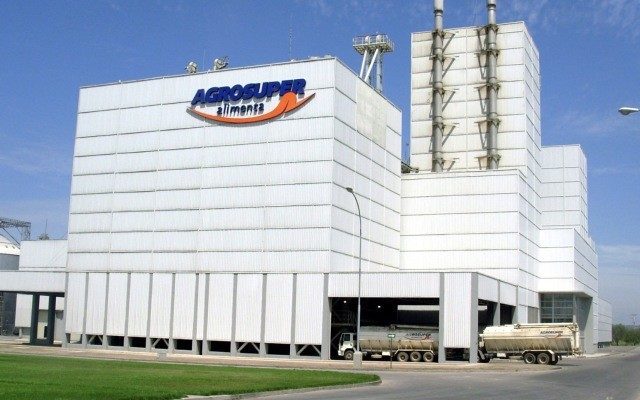 Juan Antonio Gálmez, former owner and managing director of Salmones Magallanes, says he was not informed that Aquachile was about to be sold.

According to Juan Antonio Gálmez, the news of the acquisition of AquaChile hit him like a bolt from out of the blue.

“We were the ones most astounded, because we had sold Salmones Magallanes to AquaChile on Friday, and Monday AquaChile was sold. We had no idea,” Gálmez told La Tercera.

Gálmez also said he would never have picked that Agrosuper would be the one to make such a significant acquisition in the country’s aquaculture industry.

“Never. I was totally stunned,” he said.

But even though Gálmez wasn’t informed that AquaChile was about to be sold, it was in his opinion nonetheless sensible to sell.

“Agrosuper is a large, efficient company, which they have proven in the production of chicken, turkey and salmon. So our company is in good hands,” said Gálmez.

According to Gonzalo Vial, owner of Agrosuper, the acquisition of AquaChile will be financed by 50 percent shareholder equity, and 50 percent bank loan and/or bonds, reported El Mercurio.