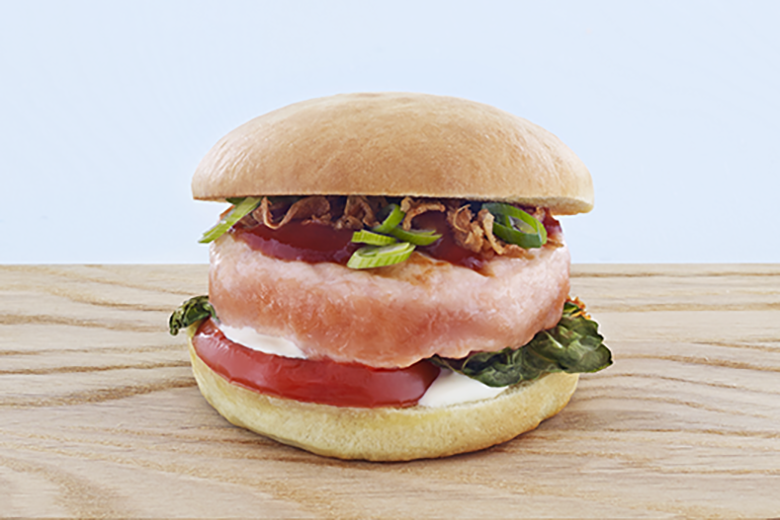 “The demand for premium quality seafood for sushi and sashimi has skyrocketed in the Middle East, and we want to benchmark ourselves as suppliers of top quality products. That’s why, SALMA was our first choice for premium salmon,” Mamoon Othman, CEO of Asmak, said in a press release.

“As a leading enterprise, we’re constantly looking to grow and evolve our range of offerings. With SALMA, we will now make one of the world’s most sought-after salmon products easily available to all B2B and B2C clients in the region,” he said.

In the UAE, ASMAK operates supplies produce to retailers such as Carrefour, Lulu, and Co-Ops, in addition to foodservices at Emirates Airlines and Etihad Air, and many leading hotel and restaurant chains.

The company said that is set to launch a processing and distribution facility in Dubai Industrial City, at a total capital cost of EUR 27 million. The facility is set to be operational in the second quarter of 2019 and will enable Asmak to produce and trade 40,000 tons of seafood annually.