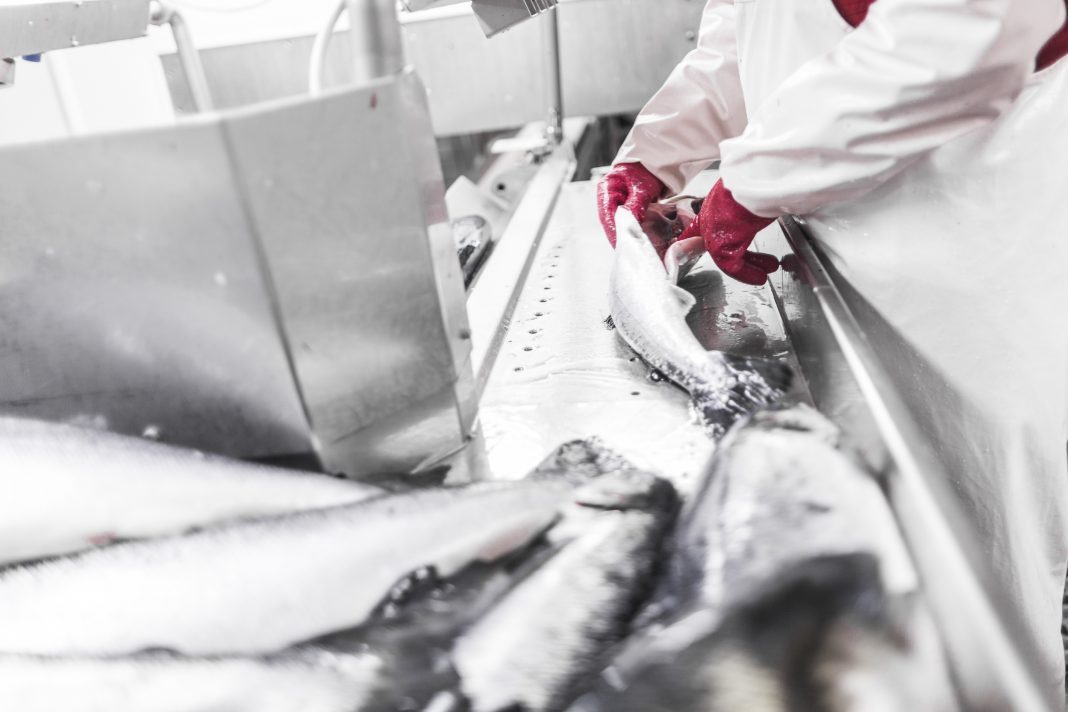 The market is tightening.

Another exporter thinks this is too low.

“It’s a little less big fish available. There has been tremendous pressure on it, which is natural too, since the generation is diminishing it.”

“For the rest of May, I’m pretty sure we will have fairly stable prices. We expect that. But when one increases the harvesting volumes, we must have other means. Then we must freeze. But it probably won’t happen until July.”

“They are trying to get the prices up,” says a fish importer. “But there is a wide spread between the buyer and the seller.”

“This is what we call a “dead cat bounce”. Later in May, there will be more fish,” he says.

“The big problem is that a large proportion of the fish is downgraded, which is “production fish”. The production fish share has held up the superior price,” he believes.

“They want NOK 52-53, but no customers are at that level. I bet it creeps down to NOK 50. They try to get the price up based on the currency’s strengthening, but it’s not time for the seller to do what he wants. It will be very challenging in the future.”

“There is less big fish available, but the Faroe Islands have more big fish now, so it is weighed up, he believes.”