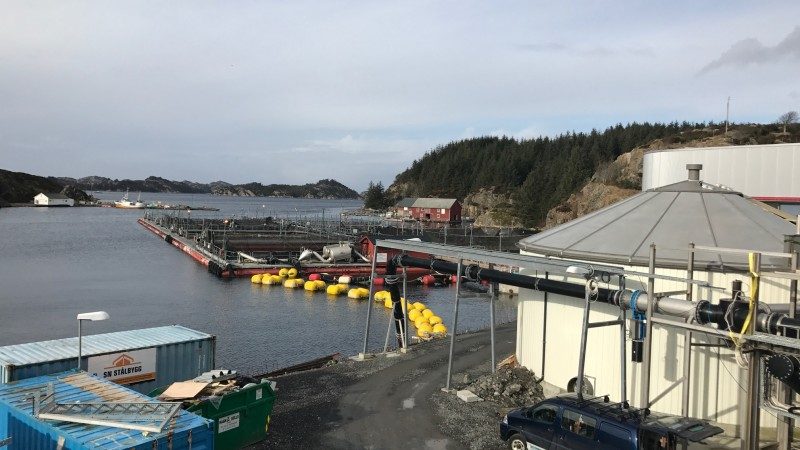 Steep price fall for next week

“We have bought at 10 kroner (EUR 1.05) lower through the week,” a salmon trader told SalmonBusiness at around midday on Friday.

He finds support in a competitor.

“Strongly falling prices started from Tuesday on. It’s been so quiet this week, that I had to call the telecoms operator to check if there was something wrong with the lines. Interest has been absolutely absent.”

Unsold
“Fish have been lying around unsold. The price fell gradually to between 64 and 65 kroner (EUR 6.74 and EUR 6.85 ) and it went down again to 60 kroner (EUR 6.32), and then some (truckloads sold at) under 60 kroner. There are still transports standing around that belong to exporters in Denmark and Oslo, and more of what’s not being sold or handled is being processed.”

“Those who, for example, bought from us on Friday have been offered much lower prices during the week. That makes them lose confidence. Confidence … has become zero. Great swings of turbulence are dangerous (and it becomes difficult) to calm the industry down. And, we all contribute to that,” an exporter said, before continuing.

“We don’t believe very many are harvesting the big fish. The average weight is on its way up to five kilos, and then access to big fish will be good enough.”

Drop
A price picture of around, or just over, 60 kroner is fairly widespread. That implies a deep fall in prices.

“That’s a solid drop. But, we still haven’t bought anything. Yes, we’ve heard the prices you mention,” a buyer said.

One exporter described the current market as “a bloodletting”

“We believe in a drop in price approaching 10 kroner. We were over 70 kroner (EUR 7.38) last Friday. We’re trying, but we haven’t got (that far) yet. So, we’re saying it’ll be close at over 60 kroner. That’s our view,” he said, before adding, “It’s been a terrible week. It’s hard to throw money out the window, but that’s a part of the game.”