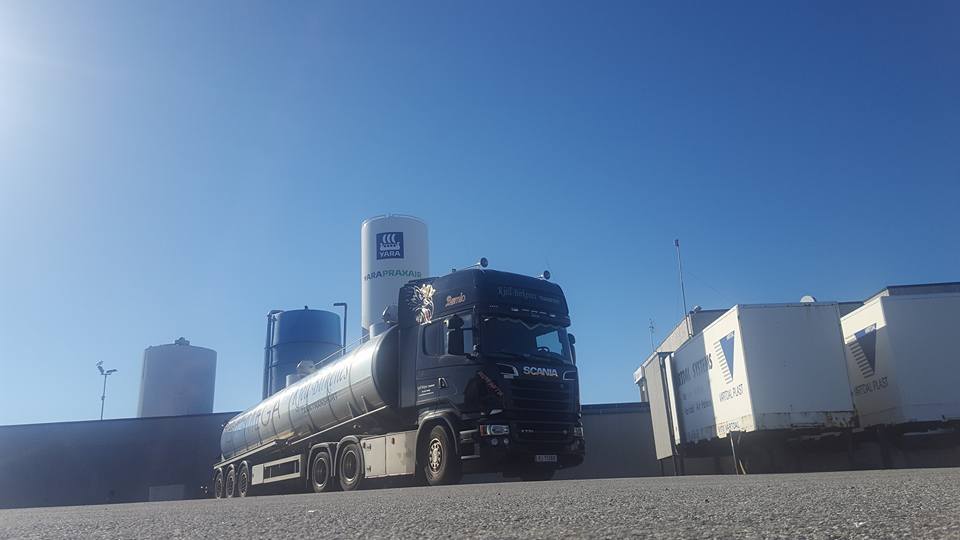 Vikenco’s sights set on achieving €150 million in turnover this year.

The Western Norwegian enterprise, which is engaged in slaughtering, processing and sales of salmon and trout, raked in € 3.1 million in pre-tax profit last year. General Manager Per Olav Medvold anticipates enhanced sales this year for the 51-percent SalMar-owned company.

“It’s a little early to say anything yet, but we anticipate achieving sales in the region of between NOK 1.5 and 1.7 billion (€ 150-170 million). It all depends on how prices develop,” Medvold told local newspaper Romsdals Budstikke.

Vikenco exports three-quarters of the fish it sells, primarily to the United States and the Far East.

“We’ve specialised in the air freight market, with fresh, air-freighted fish,” he said.

However, Medvold has concerns about the current escalation of protectionist measures internationally.

“It’s worrisome if we get an emergence of trade barriers. We’ve had experience with that in Europe and the United States. We know what effect they have, and dislike the way the situation appears to be developing now. An increase in trade barriers will create unrest in the market. Turbulence and insecurity are the worst scenarios,” Medvold told the newspaper.