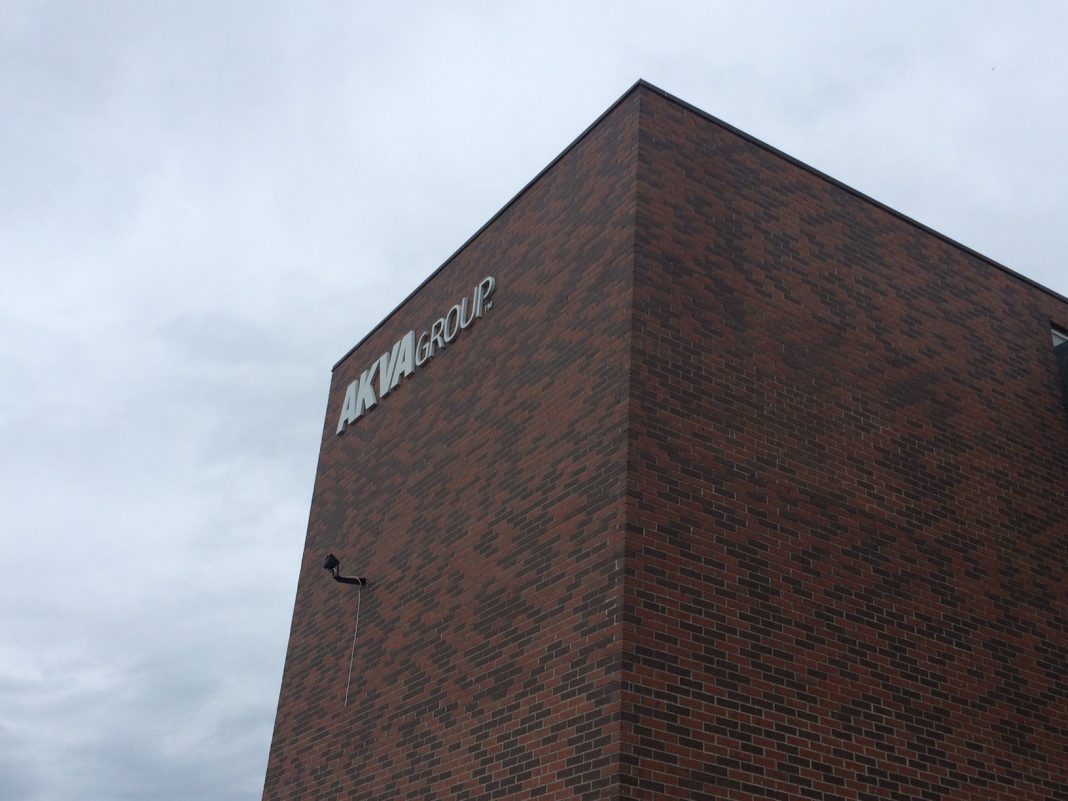 AKVA group is ending the quarter with an order backlog of €145 million. ASA Nordic, Helgeland Plast and Sperre are strong contributors to the growth in the Nordic region.

“We have experienced continued high market activity across all regions and segments in the first quarter of 2018. The order intake in Q1 2018 was €66.5 million,” the company stated.

Doubled
Americas had a strong quarter in terms of EBITDA with €624,649 compared to €104,108 Q1 2017. All entities in the region had a stronger EBITDA than in the same period last year. The market activity is high in Americas and the region had an order intake of €19,5 million  in the quarter.

EME (Europe & Middle East) more than doubled the revenue from Q1 2017, with Scotland and deliveries to Russia through AKVA group ASA Export as the main contributors. Our new offices in Spain, Middle East and Greece has started to yield results and Spain had a strong quarter with an order intake of €832,865.

Both AKVA group Software and Wise lausnir Ehf ends the quarter with stronger margins and EBITDA compared to the same quarter last year. As noted in a stock notice of January 19th, the company is currently conducting a strategic evaluation of Wise lausnir Ehf with the objective to realize the potential of the business going forward. No conclusions have yet been made.

Slower for land based segment
Revenues and margins are up year on year for the land based segment. The order intake in Q1 2018 was €5.3 million compared to €10.7 in Q1 2017. The low order intake in the quarter was a function of some projects has pushed out in time. The revenue increases as projects in the order book are starting to be delivered and margins have improved compared to the same quarter last year.

“The activity in the Nordic cage based segment as well as within services continue to be good. Services and after sales are high priority in our strategy. The market conditions in Chile are expected to remain favorable and we have implemented improvements in the operations and product portfolio, which further strengthen our competitive position and presence in that market. The salmon farming industry expects growth in eastern Canada and Iceland and we are in the process of positioning ourselves better to participate in the expected growth in these markets,” the company stated.