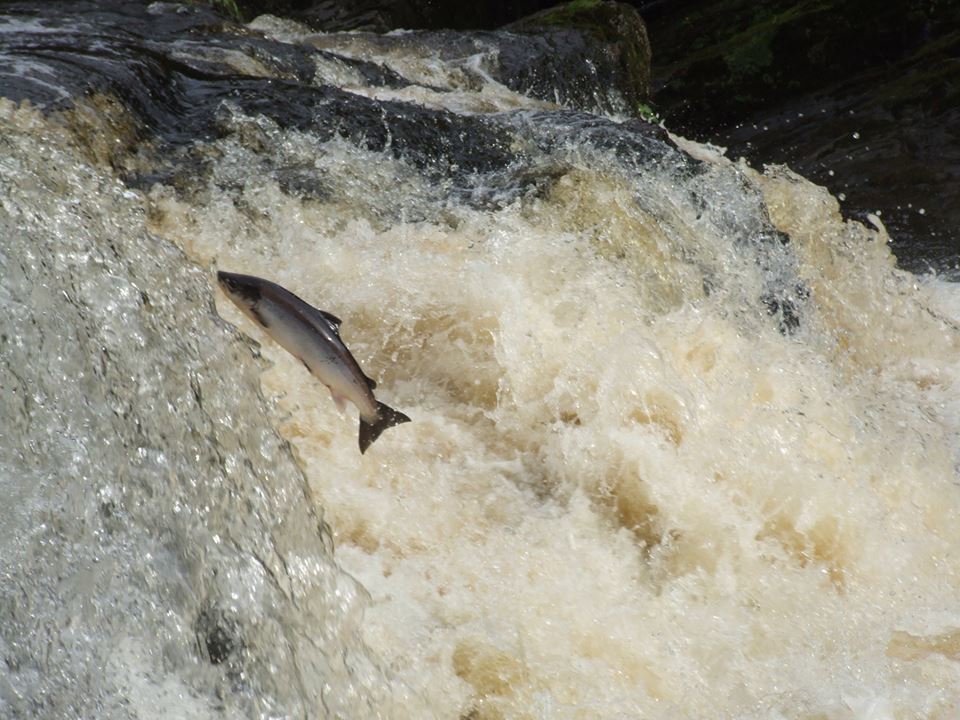 Bristol Bay’s catch of 39 million sockeye has pushed Alaska’s total salmon harvest towards 65 million fish, though the states overall catch is down by a third from the same time last year.

The Cordova Times has reported that 12 million were harvested at Prince William Sound where upwards of 8 million humpies, 2.8 million chums, 1.2 million sockeyes, nearly 8,000 kings and nearly 4,000 cohos were delivered to processors.