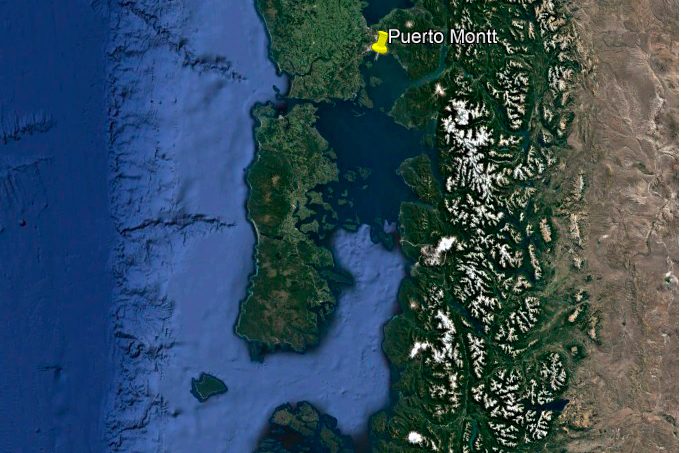 A new survey by Chile’s Center for the Study of Harmful Algae Blooms, or IFOP, in the northern Aysen region’s Corvado Bay has shown “a worrying increase” of trace elements of Alexandrium catenella southeast of Isla de Chiloe (Los Lagos).

Alexandrium catenella is a poisonous algae, the blooms of which have long been dubbed, Red Tide.

The algae bloom in this central salmon-growing area has grown in size for five to six days, Aqua reported, adding that the increase suggests microalgae have now been transported from Aysen.

About 80 percent of Chile’s salmon production happens in Region X, Los Lagos. Most of this farming activity happens on the east side of Isle de Chiloe.

In the spring of 2016, Chilean salmon farmers lost 25 million fish during a wide-ranging algae bloom. In those grim days — as now — Red Tide had first menaced the same areas.