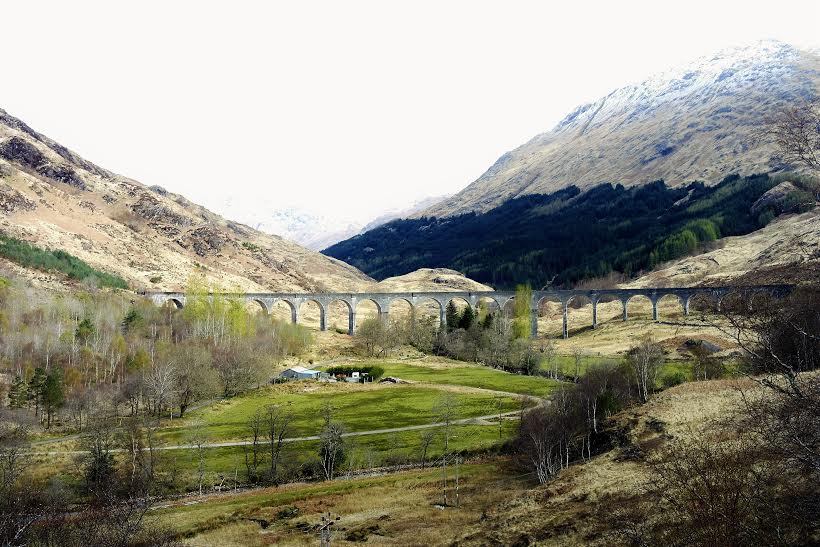 Scottish newspaper, The Natonal, has reported that all of Scotland’s 16 salmon farmers have agreed to release mortality numbers, after a flurry of news reports on the toll of illness and other woes afflicting the industry.

David Sandison, general manager of the Scottish Salmon Producers’ Organization (SSPO), reportedly committed the industry to reporting sea lice and fish mortality figures at a meeting of Holyrood’s Environment Committee. The Parliamentary committee is looking into the effects of sea lice on wild populations.

“I can confirm that from hereon forthwith we will be publishing all data associated with sea lice counts on farms on a farm-by-farm basis in Scotland,” Sandison said, adding, “We believe that we need to move the debate forward.”

Multiple committees
After the meeting, the Scottish Parliament’s Environment, Climate Change and Land Reform Committee agreed to undertake an inquiry into the environmental impact of salmon farming in Scotland. A call was also made for salmon farmers to also provide historical mortality and lice data by Sam Collin, chair of the aquaculture sub-committee, who happens to also be a marine planning officer at Scottish Wildlife Trust.

The Environment Committee’s enquiry is the forerunner to another look at Scotland’s salmon-farming by the Rural Economy committee. Both of these are being guided by a review of research on farmed-salmon health written by SAMS Research Services Ltd.

Thursday is the final day for the public to submit views to either committee. On Tuesday, the Climate Committee in “evidence session” with stakeholders that included Loch Duart, environmentalists and the Scottish Environmental Protection Authority.

Deadlines
On February 28th, the second, Rural affairs committee will produce a draft report on the full effects of salmon-farming in Scotland. By March 5th, its verdict will be brought to the Scottish government.

Scotland is the largest producer of farmed Atlantic salmon in the EU and one of the top three producers globally, producing 162,817 tonnes in 2016 that were worth GBP 765 million. The industry has grown from about 1,800 employees in 2016, according to Marine Scotland Science, and estimates now suggest some 10,300 jobs rely on the segment.

Like all farm animals, fish are susceptible to disease and infestations, especially sea lice. Now, the Fish Health Inspectorate in Scotland is hoping to scale back any potential spread of fish disease.

However, fish farms must now report to the Fish Health Inspectorate whenever average sea lice counts reach three lice per fish or more during weekly counts.