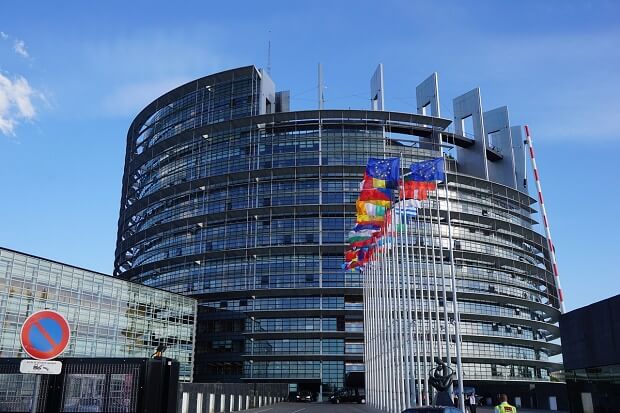 Raids were carried out at salmon farming sites across Scotland on Tuesday in connection with an EU-wide probe into alleged illegal cartels. SpareBank Markets 1 analyst Tore A. Tønseth has been watching.

Grieg Seafood Shetland, Lerøy-SalMar owned Scottish Sea Farms and Mowi all had their Scotland offices (Shetland, Stirling and Fife) inspected in an unexpected visit by the EU competition authorities.

European Commission
A statement from the EC said: “The European Commission can confirm that on 19 February 2019 its officials carried out unannounced inspections in several member states at the premises of several companies in the sector of farmed Atlantic salmon.

“The commission has concerns that the inspected companies may have violated EU anti-trust rules that prohibit cartels and restrictive business practices.

“The commission officials were accompanied by their counterparts from the relevant national competition authorities.

Impact
In a statement released today, the investment bank and Spare Bank 1 salmon analyst Tore A. Tønseth wrote that while the investigation is still in its preliminary stage – and little is known yet – there could be an impact, albeit one that is cushioned and offset by high margins and a relatively low fine (in a worst case scenario).

“Currently we have very little information about the situation, but the EU commission has started an investigation of an alleged price-fixing among the Norwegian owned salmon farmers in Scotland. The outcome is unknown, but it will probably create some negative impact on the shares today. From a financial perspective we believe the impact will be limited, even in worst-case scenario will have a modest impact on the market value of the companies.

“In EU, the overall limit to a fine is 10% of the group’s revenues, but since the margin in the salmon industry is very high, the turnover is relatively low compared to the market value of the companies. As an example, MOWI had EUR 3.8bn in turnover in 2018, 10% of this represents “only” 3.7% of the company’s market capitalisation, and this is the absolute worst case. The market is likely to discount in a relatively low chance of worst-case scenario, so the impact should be limited,” added Tønseth.

“LSG will assist the authorities in order to facilitate an efficient completion of the investigations,” the salmon farmer wrote.