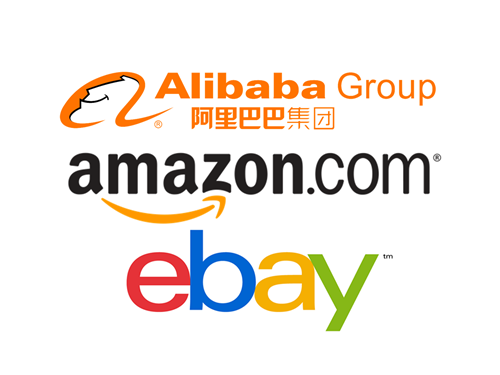 Online retail giant Amazon and Whole Foods Market appear to be unrolling their Internet groceries offering (that includes fresh salmon) by area code and city, judging by statements made by the Seattle-based company this week.

SalmonBusiness recently reported customers and a delivery partner in New York were being primed for a shot at online orders of salmon with free, two-hour deliveries of seafood. This week, people in Atlanta and San Francisco were able to order seafood via online delivery.

With nearly 40 million inhabitants, California is America’s most populace state, but San Francisco is a town of 860,000. And Atlanta may be a city of 5.5 million, but the Amazon online roll-out doesn’t seem to be available to the rest of the state of Georgia.

The stepped unfurling of Amazon’s online food offering — or at least its two-hour free delivery for seafood — appears limited to cities and suggests a reliance on good urban infrastructure and, perhaps, courier-service density.

In order to use the Prime delivery service, Prime Members and potential customers download a Prime Now app that reveals their area code and hence their ability to order two-hour delivery on online items available at Whole Foods Markets in Atlanta and San Francisco. The service that draws on groceries to be had at Whole Foods supermarkets first launched last month in Austin, Cincinnati, Dallas and Virginia Beach with plans for continued expansion across the U.S. throughout 2018.

“We’re happy to bring our customers in San Francisco and Atlanta the convenience of free two-hour delivery through Prime Now and access to thousands of natural and organic groceries and locally sourced favorites,” said John Mackey, Whole Foods Market co-founder and CEO. His company has

Whole Foods Market is described as the first nationally certified organic grocer with over 470 stores in the United States, Canada and United Kingdom.