SalmonBusiness has previously reported plans to release fish in closed cages in the state of Maine. American Aquafarms is aiming for a production of 30,000 tons of salmon annually, and will put fish in the sea in 2022.

The founder of American Aquafarms is Mikael Rønes. He is also the founder of the listed cod farmer Norcod, which he later sold out of. This is also the main explanation for Rønes’ taxable assets of almost NOK 80 million (€8 million).

The increase in wealth is sensational, as Rønes was declared bankrupt in 2006. Two years later, he was sentenced to four years in prison for fraud. While committing the frauds, Rønes was employed as a stockbroker in ABG Sundal Collier and Orion Securities. The indictment was for fraud totaling NOK 72.5 million (€7 million) from several investors, according to DN.

Deceived
He was convicted of having deceived and traded away the money to several large Norwegian investors, including Knut Axel Ugland, while working as a stockbroker.

“I am open about my history, even though I am more focused on the future,” he told Agderposten.

In several interviews, he has stated that neither banks nor investors would deal with him because of his role in one of the biggest ecocrime cases in Norwegian history. 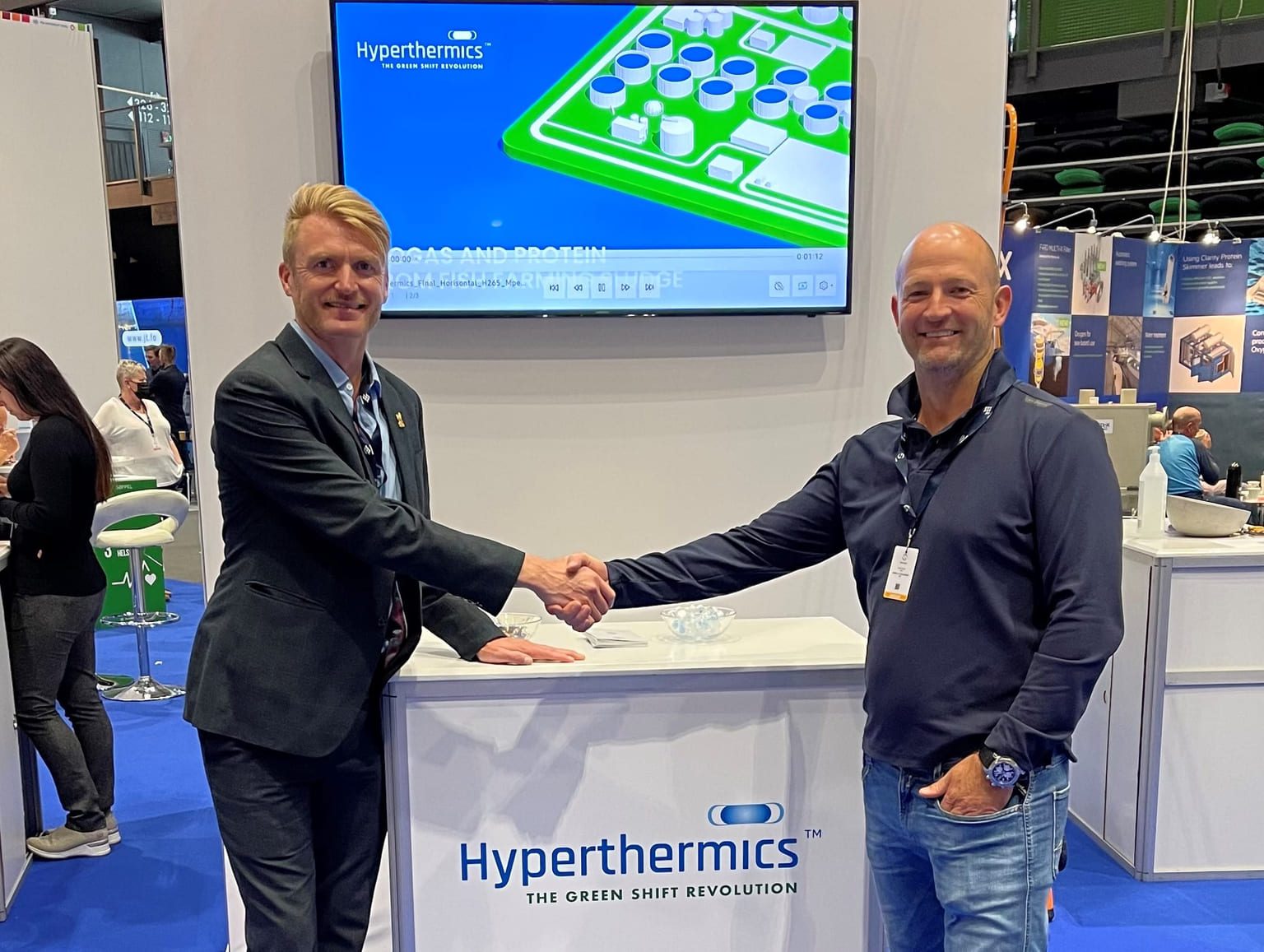 After he sold out of Norcod, Rønes founded American Aquafarms, of which he owns 80 per cent. Now they are getting ready to putting smolts in the sea on the American east coast.

Residual waste
“There has been targeted hard work over a number of years that has created results. The future is blue and it is very rewarding to create jobs with a focus on sustainable seafood production in several parts of the world,” says Rønes, who lives in Grimstad.

He says that from the closed facility in Maine, he does not want problems with escapes or salmon lice. The cages will eventually produce 60 tonnes of residual waste, which will be collected, processed and used for the production of gas or fertilizer.