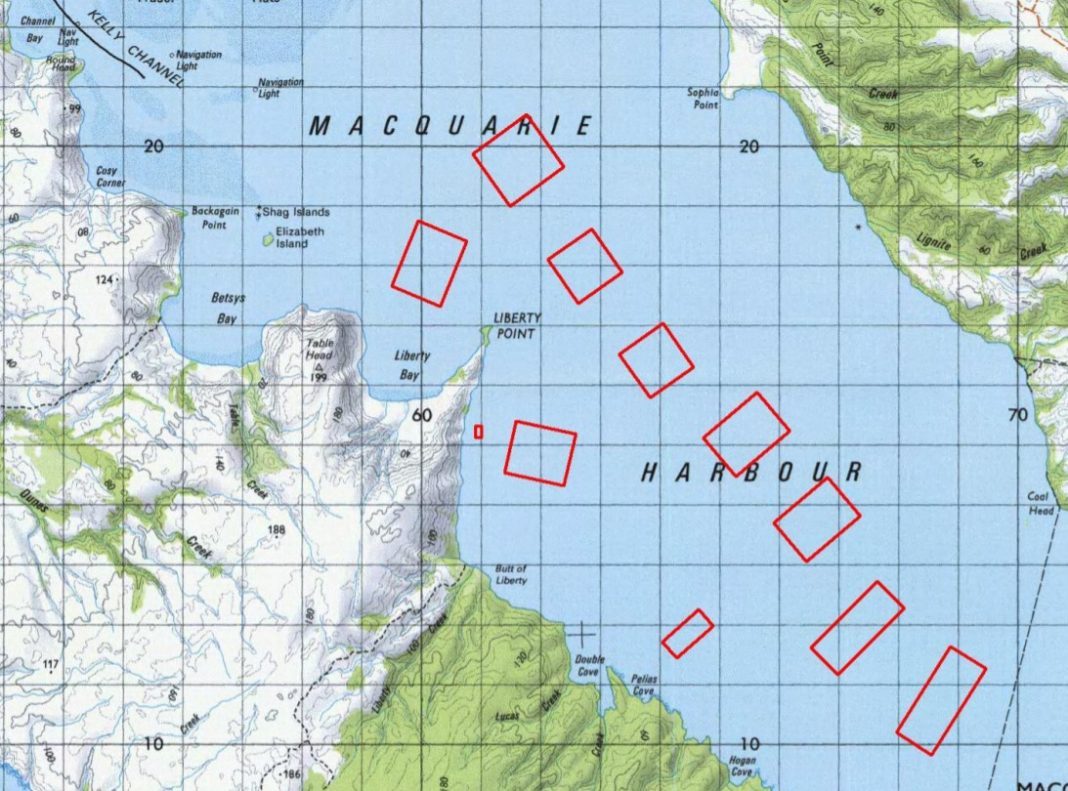 Officials in Tasmania have warned salmon-farmers that there’ll be less allowable biomass in the key Macquarie Harbour production area from now on, court proceedings filed by grower Huon Aquaculture have revealed.

ABC.net reported the development this week from Huon’s court challenge to a 2012 federal government decision to allow more salmon farming in the bay, a third of which lies in a World Heritage Area, where salmon mass mortality related to seasonal low-oxygen levels have been reported. Huon’s grow-outs are largely not in the harbour, but Petuna’s and Tassal’s are.

In an unusual twist, the court heard that the Tasmanian Environmental Protection Agency had informed companies of plans to reduce stocks in the Harbour by 30 percent to 29,500 tonnes two days after a state election signalled the same. None of the three companies are understood to have begun harvesting operations in the two weeks since being told to reduce biomass on March 5th, and news reports suggest that might yield further legal consequences for the Macquarie fishi-farmers.

During the trial, companies with operations in the Harbour were in reputation-management mode: Petuna said losing Macquarie would bring its business “into question”; Tassal was denying it had doubled production in the Harbour.

“Our ability to provide to the market would be removed,” acting Petuna chief exec, David Wood, was quoted by ABC.net as saying.