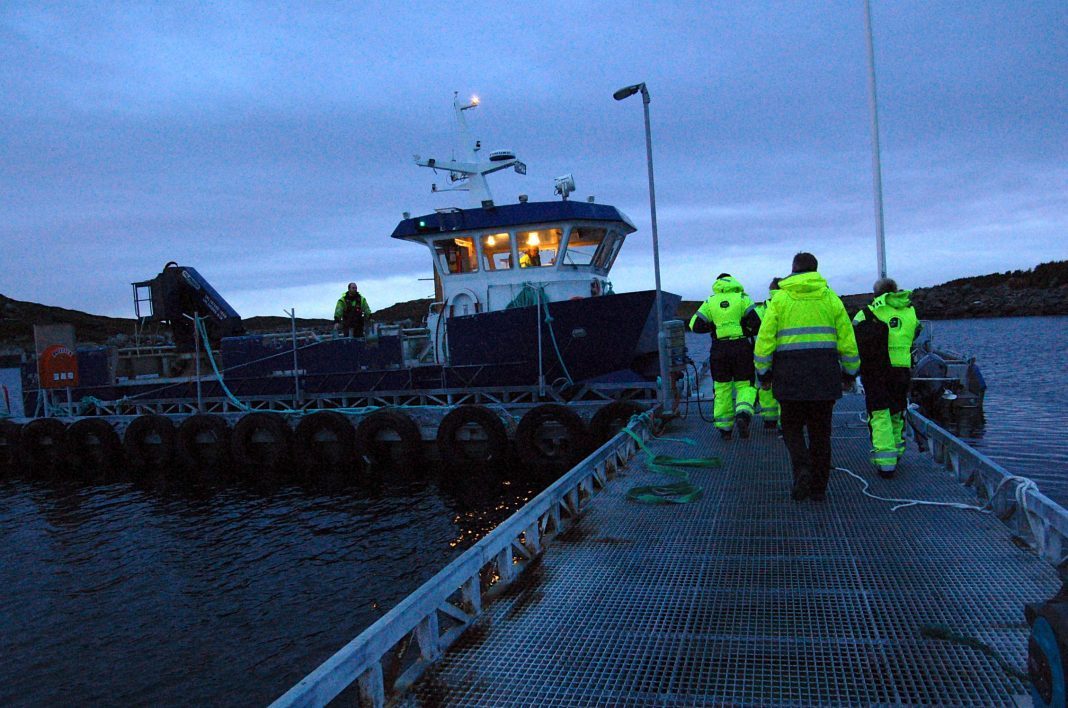 Upturn
Lerøy Seafood Group, which expanded its scope of operation by buying into white fish last year, has analysts anticipating growth on both the top and bottom line.

For Marine Harvest the analyst corps expect revenue to have improved to 840 million euro in the second quarter from 832 million in the corresponding period last year, while operational profit is anticipated to jump to 196 million euro from 90 million.

Delivering
If the analysts are right, SalMar will deliver sales revenue of NOK 2.47 billion, up from 2.29 billion for the same period last year. Pre-tax profit is expected to increase to NOK 848 million from 527 million.

Expectations to the Faroese salmon producer Bakkafrost are that pre-tax profit will be DKK 344 million, up from 272 million for the corresponding period last year. Meanwhile sales revenue is expected to improve to 905 from 790 million in the period.

Lerøy, Marine Harvest and SalMar will present their results 24 August, while Bakkafrost’s figures will be presented 22 August.