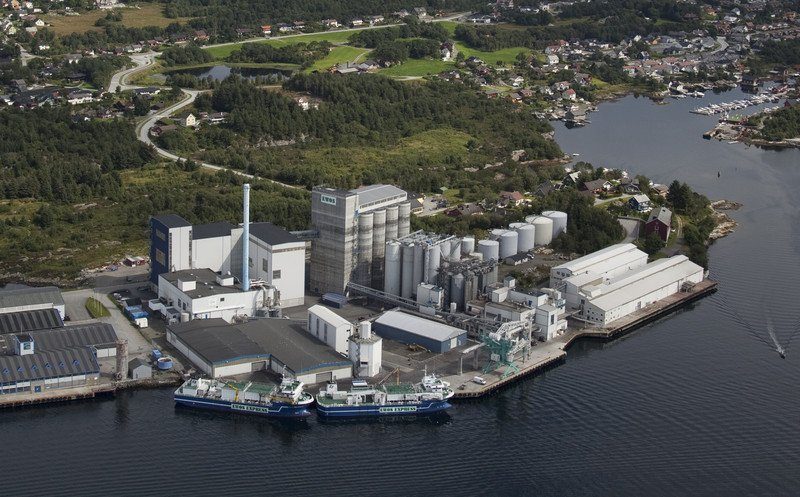 An investor letter from Pareto Securities has disclosed that an updated, overnight analysis conducted by Kontali Analysis (of Kristiansand, Norway) has revealed Norwegian salmon biomass at the end of October stood 10 percent higher than at the same time a year ago.

For comparison, the biomass — including warehoused farmed fish still in marine pens — was up eight percent over the end of September.

Development
Pareto, which has a positive outlook on the pricing of fish-farming shares, is not entirely comfortable with the development of biomass and the coming processed volumes.

“We estimate a seven-percent growth in Norwegian processed volumes in 2018, and we see an upside in this estimate should this development continue,” the letter states.