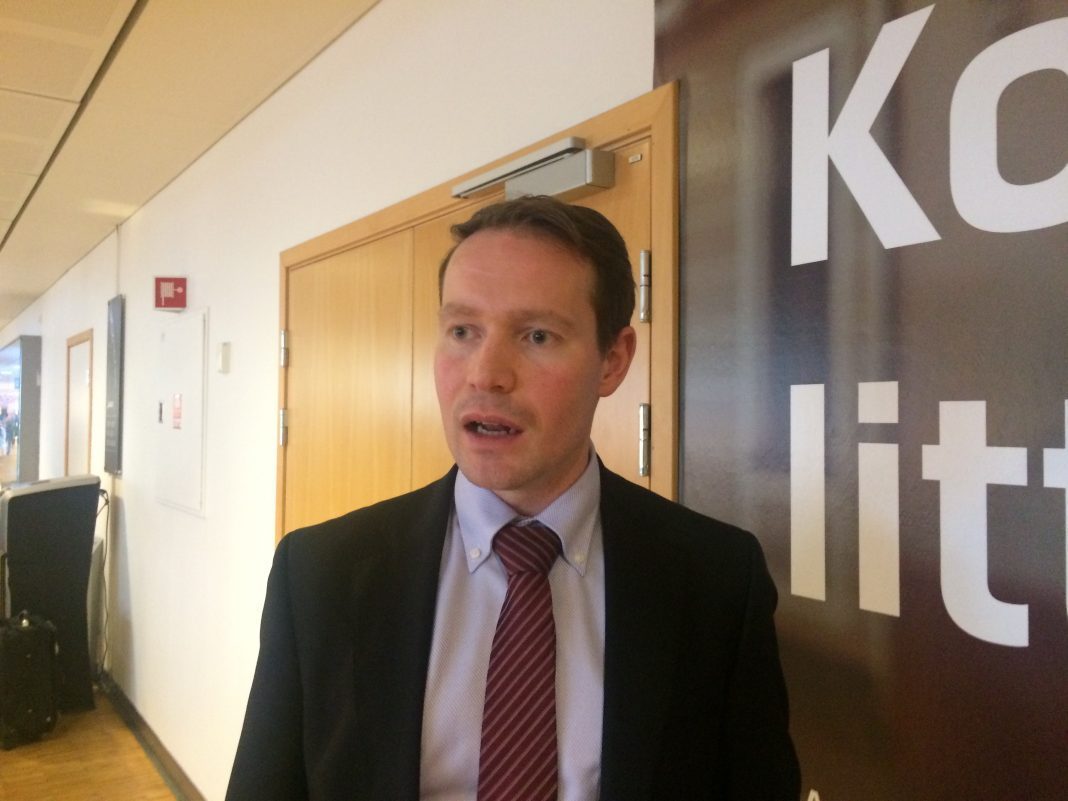 The analyst corps is convinced even more fish will be dispatched from Marine Harvest in the months ahead.

The aquaculture giant had presented somewhat lower slaughter volumes than previously guided, which had a negative impact on revenue.

Shifting activity
Sparebank1 Markets’ analyst Tore A. Tønseth pointed to sluggish growth and slaughter activities being shifted from the second to the third quarter as a likely explanation. Nonetheless, he won’t be making any significant changes to his estimates despite the drop in the figures.

“The indications are for growth in volume during the second half of the year, as they will then harvest more of the 2017 generation. This should also subsequently result in lower costs,” Bakken told the news service TDN Direkt.

Minor adjustments
“It remains to be seen whether Marine Harvest will – due to this – alter its guiding. There has to be significant growth in volume in the second half-year to achieve the present volume guiding,” said Bakken, but also referred to that since net interest-bearing debt has increased, this could also represent an increase in biomass, which in turn can mean that the company has transferred volume between the quarters.

Handelsbanken Capital Markets is waiting with making minor changes to estimates after the update, due to lower slaughter volume than expected and slightly lower margins in Norway and Canada, but eyes potential for slaughter volume to be bumped into the second half-year.