They tested the first pool last week. It was filled up with seawater from the depths of the Andfjord in northern Norway. The 20-metre-deep basin can hold 1,000 tonnes of salmon.

Andfjord Salmon will farm salmon on land, in flow-through facilities built into a number of blasted-out basins. The company, which went public in the summer of 2020, operates with a potential volume of 90,000 tonnes of gutted salmon.

To get there, however, capital is needed.

According to the company’s report for the third quarter, Andfjord has total assets of NOK 425 million (€43 million), of which NOK 331 million (€30 million) is equity.

“We have informed our shareholders that the upcoming financing round will consist of debt financing. The exact amount is something we are discussing with financial institutions at the moment,” said Andfjord CEO Martin Rasmussen to Finansavisen.

He adds that the company today has funding to expand the first basin, equivalent to a capacity of 1,260 tons of gutted salmon.

The company has completed the first land-based fish farming pool at Kvalnes. In addition, progress has been made on the groundwork for other construction stages. 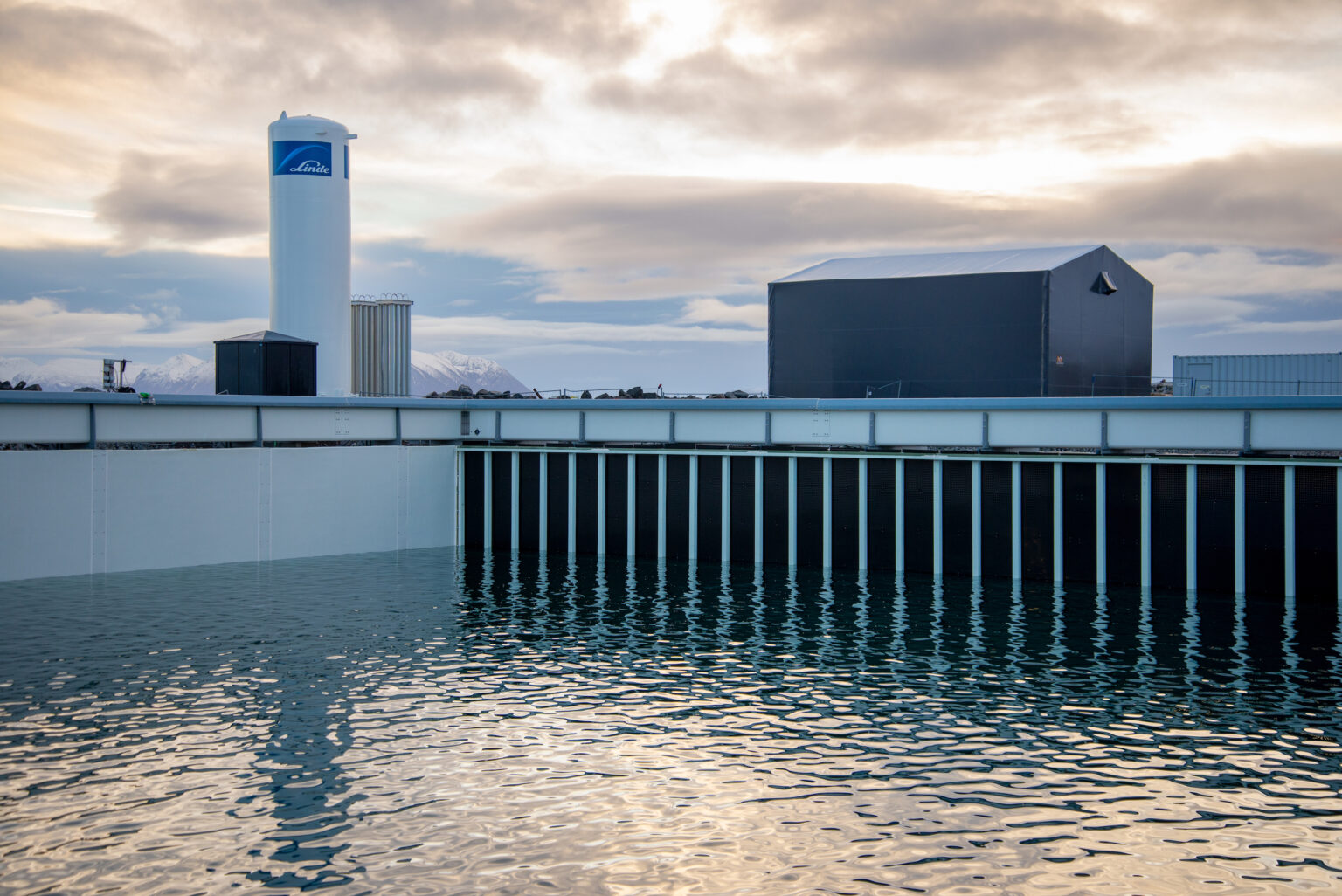