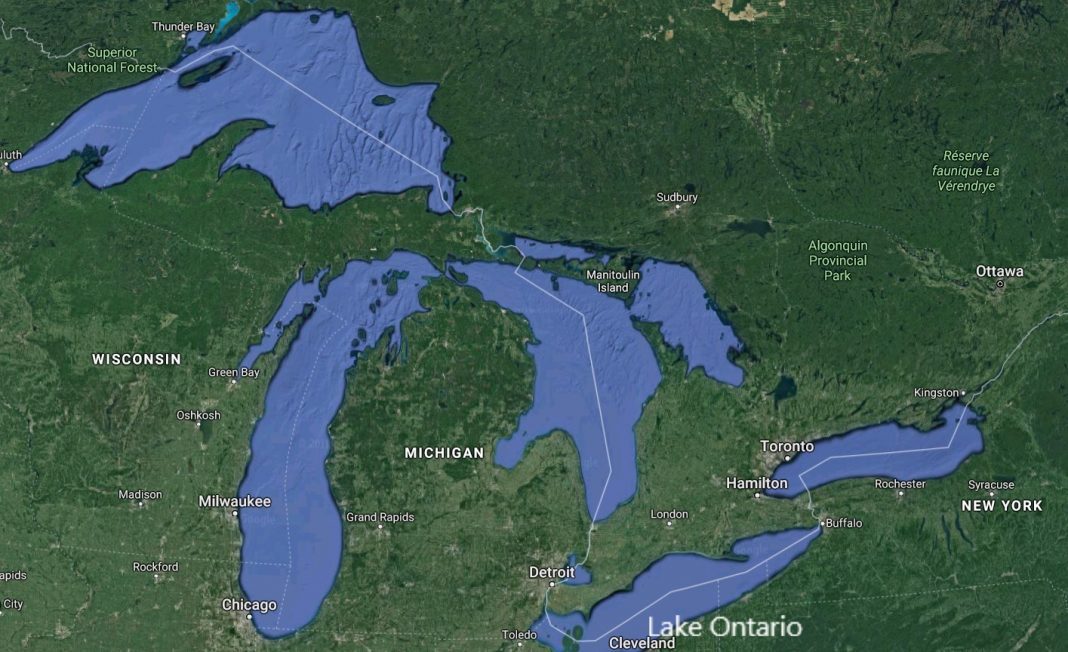 The New York State Department of Environmental Conservation says 2017’s salmon-fishing on Lake Ontario caught the most fish in 30 years, with thousands of households “good” for salmon meat and trophy fish.

“I encourage all anglers to fish this magnificent waterbody for large trout and salmon in 2018,” said New York’s Environment Commissioner, Basil Seggos, this week.

“Chinook salmon fishing has been exceptional since 2003, and survey results reveal that anglers experienced the highest catch rate ever recorded during the 2017 fishing season,” he added.

Although not the largest of the five Great Lakes, Lake Ontario’s fish are larger and more plentiful than in Lake Eerie due to more rivers and inlets, successful hatchery deliveries and water that’s cleaner, colder and deeper. The largest Chinook ever caught was 57 kilograms.

The Lake Ontario Chinooks, an imported Pacific species, support a mixed-fish Lake fishery worth over USD $110 million a year to local businesses.

More in Canada
Yet, those are just American numbers. Canadian anglers and their guests caught and kept 297,563 Chinook in the Great Lakes in 2016 as a whole. That was good for about 4,500 t of salmon supply (they released over 700,000 “photo” fish).

Oddly, Atlantic salmon had the same appeal in Lake Ontario, once.

So, for anglers’ salmonid satisfaction in Lake Ontario, only the much-loved foreign invasive species, the Chinook, is capable of spreading the joy.