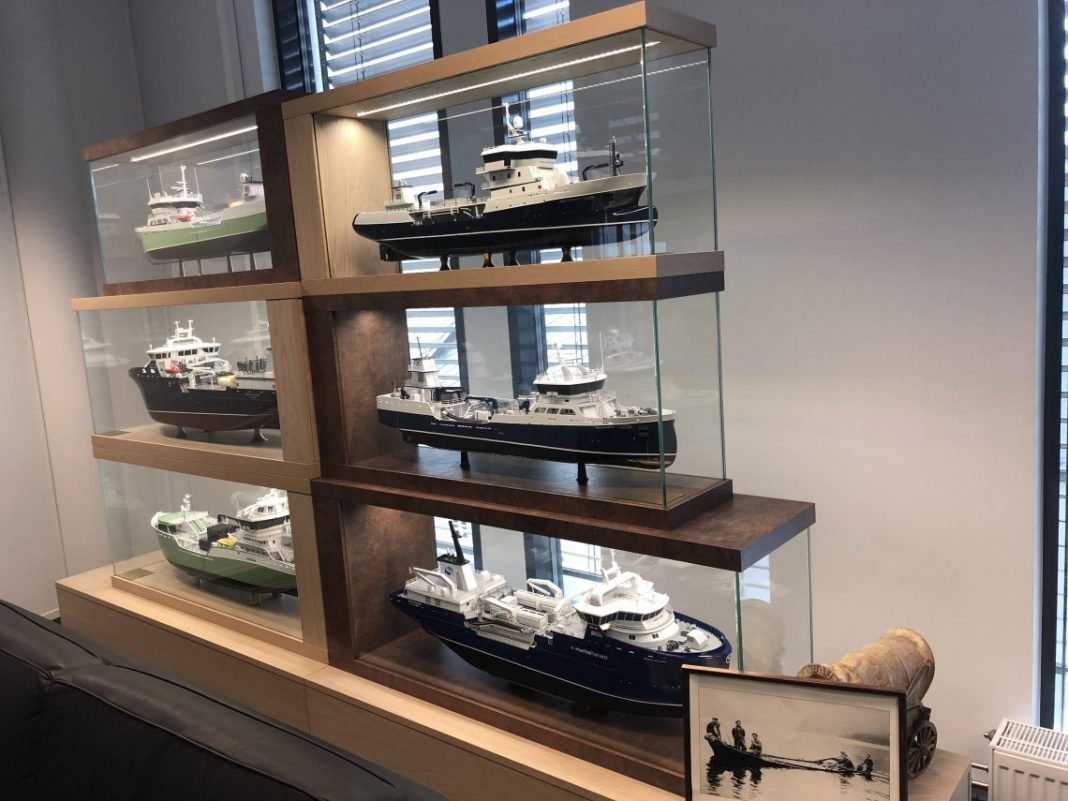 Based in Ålesund, Norway, Sølvtrans owns and operates the world’s largest and most modern fleet of wellboats, with 21 wellboats in operation and four additional vessels in the
pipeline. It is the only global wellboat operator with an interest in all key salmon farming markets, including Norway, Scotland, Chile and Australia.

Sølvtrans is currently owned by Oaktree, CEO Roger Halsebakk and chairman Anders Hvide. Under the new agreement, Antin will own a majority stake in the business with Roger Halsebakk and Anders Hvide maintaining their current roles and re-investing to remain substantial shareholders alongside Antin. The transaction marks the exit of Sølvtrans for Oaktree following a take-private in 2014 and a number of years of strong growth through significant expansion via new builds and acquisitions.

Mark Crosbie, Managing Partner at Antin, said: “Sølvtrans is an outstanding business which exhibits all of the characteristics we look for in a portfolio company. The business operates in a market exposed to strong underlying macro drivers, and is well placed to benefit from the strong increase in protein consumption worldwide. It enjoys a robust position as the leading global operator in the market and has significant further growth potential.”

Commenting on this transaction, Simon Söder, the Partner leading the investment on behalf of Antin, said: “One of the key attractions for us was Sølvtrans’ highly-experienced management team. We are delighted that Roger Halsebakk and Anders Hvide are reinvesting in the business and will retain a sizeable stake alongside Antin. We look forward to investing further in the business to enable it to continue to grow and support its customers as the world’s leading wellboat operator with unmatched fleet scale and service quality.”

Jim Van Steenkiste, Managing Director at Oaktree, added: “Roger and Anders have been exceptional partners to Oaktree over the last four years. We are excited for them and for Solvtrans to have established a new partnership with the Antin team, who we believe will be an ideal shareholder to support the Company’s next stage of growth.”

Roger Halsebakk, co-founder and CEO of Sølvtrans, added: “It has been a pleasure to have Oaktree as a valuable and cooperative partner for the past four years. After getting to know the Antin team, I am sure this will continue under Antin’s ownership as well.”

Antin Infrastructure Partners is a leading independent private equity firm focused on infrastructure investments. Based in Paris and London with thirteen partners and a total of over 80 professionals, Antin manages three funds that invest in infrastructure and target controlling stakes for investments in the transportation, telecommunication, energy and environment and social infrastructure sectors. The firm has raised €8 billion from over 100 blue-chip institutional investors and has made investments in 22 companies to date. Antin is a leading investor in the transport infrastructure sector, having invested in a leading European ports business (Euroports), rolling stock in the UK (Porterbrook), Motorway Service Areas in the UK (Roadchef) and train stations in Italy (GSR).