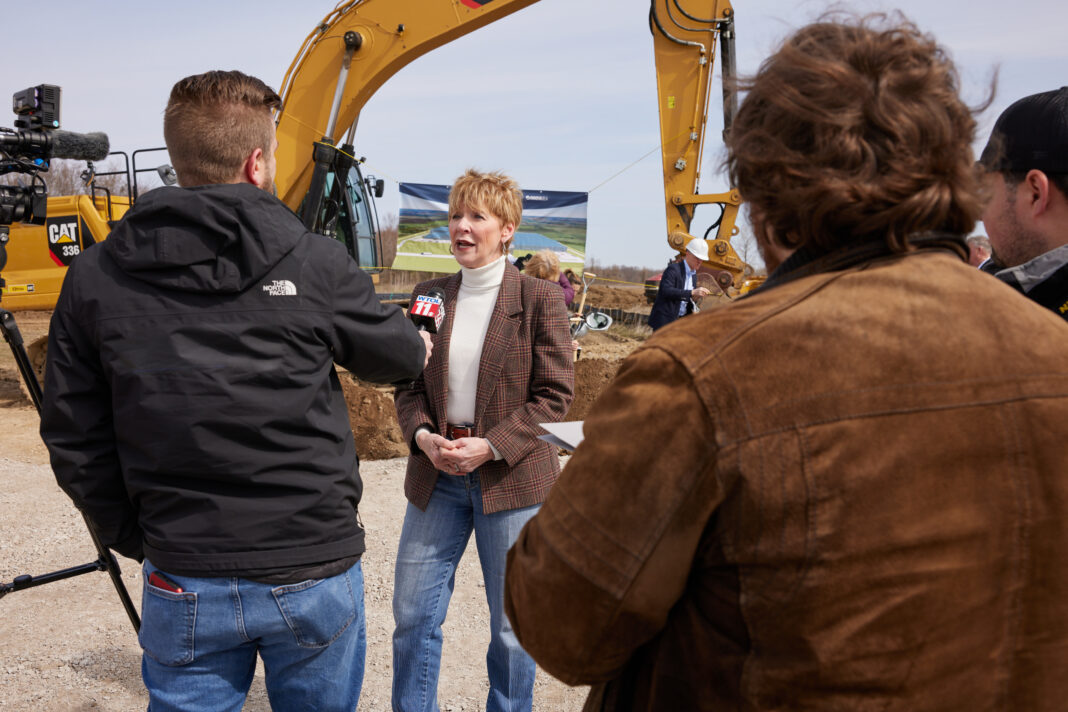 AquaBounty has issued a response after Maine’s Department of Marine Resources terminated American Aquafarms’ farm applications over concerns about plans to source eggs from the biotechnology company.

Maine’s Department of Marine Resources (DMR) terminated the application for the $300 million American Aquafarms project on Wednesday over, among other things, “genetics questions” about the company’s plan to source its eggs from AquaBounty.

“AquaBounty has been in discussions with American Aquafarms about becoming an approved supplier to provide them with non genetically engineered Atlantic salmon eggs from our facility in Rollo Bay, PEI, Canada. Representatives for American Aquafarms requested specific information and data from AquaBounty, which we have provided. We did not receive requests for any additional information,” AquaBounty’s President and CEO Sylvia Wulf said in a statement to SalmonBusiness.

“AquaBounty has rigorous quality control and quality assurance procedures in place to confirm the genotype of every commercial batch of eggs shipped from our hatcheries. We verify the genotype and ploidy of genetically engineered “GE” eggs shipped to AquaBounty farms using procedures approved by the U.S. Food and Drug Administration, and we verify that no GE eggs are present in any shipment of non-GE eggs, using established molecular biological methods,” Wulf explained.

“The same egg QC procedure would be used to verify the absence of GE eggs in batches used by AquaBounty to produce non-GE fry or smolts for our customers. Additionally, AquaBounty does not produce non-GE and GE eggs at the same time in a single facility,” AquaBounty’s CEO added.

The comments from AquaBounty’s CEO comes after Maine’s DMR confirmed to SalmonBusiness that the applications were terminated after “American Aquafarms failed to provide documentation demonstrating that the proposed source of fish/eggs could meet genetic requirements in law.”

Speaking to SalmonBusiness, a representative from Maine’s DMR stated that “the source of Atlantic salmon proposed by American Aquafarms, AquaBounty of Newfoundland, Canada, did not meet the criteria for a “Qualified Source/Hatchery” as defined in DMR regulations.”

Explaining the reason for its concerns, Maine’s DMR added that “the primary reason that GMO and non-North American stocks of Atlantic salmon would not be approved for use in net-pen aquaculture in marine waters is because any escaped salmon from the net pen could interact with endangered wild Atlantic salmon and potentially negatively impact the fitness and survival of the wild salmon.”

AquaBounty disputes the Maine DMR’s claim that the source of the Atlantic salmon would be from AquaBounty of Newfoundland, Canada, stating that it would have come from AquaBounty’s facility in Rollo Bay, PEI, Canada. Despite the DMR’s claims, AquaBounty was “confident the health status” of its “hatcheries would meet Maine’s requirements, citing how it “routinely ships eggs to its farms in the United States, meeting requirements in the state of Indiana.”

AquaBounty further highlighted how, despite Maine DMR’s concerns, it had only discussed providing non-genetically engineered eggs to American Aquafarms and all of the company’s lines of salmon are from a North American background.