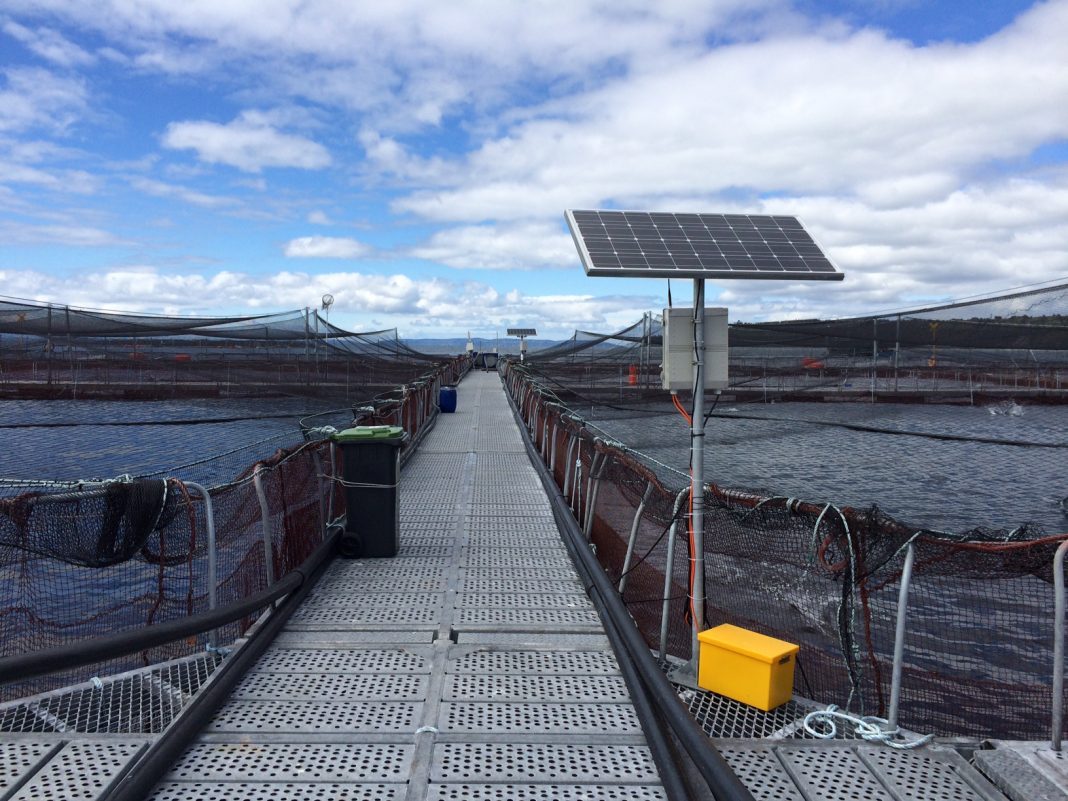 Chile’s largest salmon farmer, AquaChile, has posted a near tripling of EBITDA over 2016, noting that the cost of producing, marketing and selling Atlantic salmon in a year of industry-wide recovery were nothing like 2016.

Company EBITDA before fair value was USD 141.9 million, up dramatically over the USD 56.2 million recorded in 2016. A company financial statements said operating costs during the year were down 13 percent over 2016, and “better sales prices” and margins were also cited.

Company fourth-quarter 2017 profit ended up at USD 25 million on USD 208 million in sales. Turnover for the year was up slightly to USD 632.7 million.

“This is how the downward evolution in seawater production costs during the year allowed us to compensate for the reduction in prices observed in the second half of the year,” AquaChile quoted general manager, Agustín Ugalde, as saying.

AquaChile said it produced 17,008 tonnes of Atlantic salmon in the fourth-quarter of 2017, and 45,979 t for the whole of last year, or a 12-percent drop over 2016 that might explain lower overall costs of production.

AquaChile has 163 of its own aquaculture concessions, 150 of them marine.