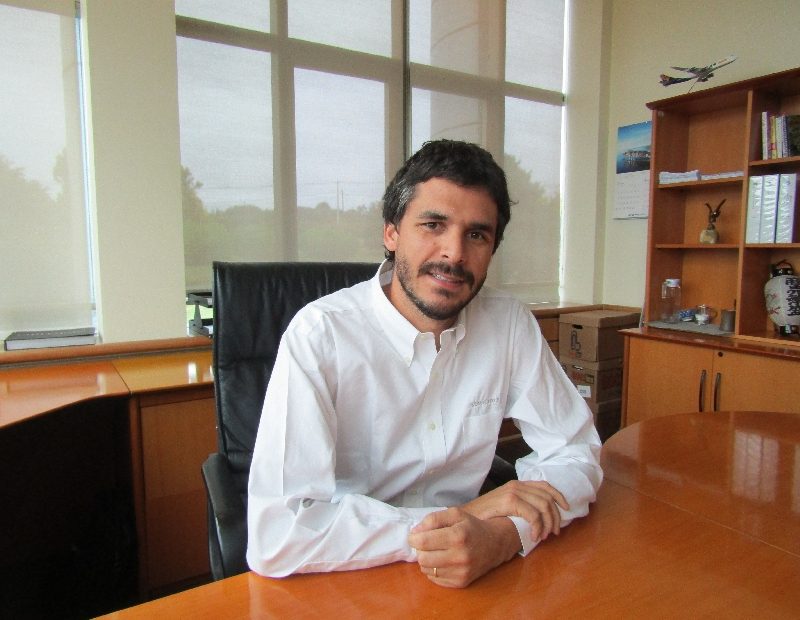 Miami-based South Chilean producer, AquaChile, has hired a new general manager who, like the company’s chairman, is a graduate of Chile’s Catholic University, SoyChile has reported.

De la Cruz will draw on his former posts at Procter & Gamble and past sales experience to oversee Empresas AquaChile’s Latin American operations, including Brazil, from sales offices in the U.S.

“I am very happy with this opportunity and the trust they have placed in me,” De la Cruz was reported as saying.

“The time that I have been working in the commercial offices of Miami has made me grow professionally and acquire a finished vision of the most important markets,” he said.