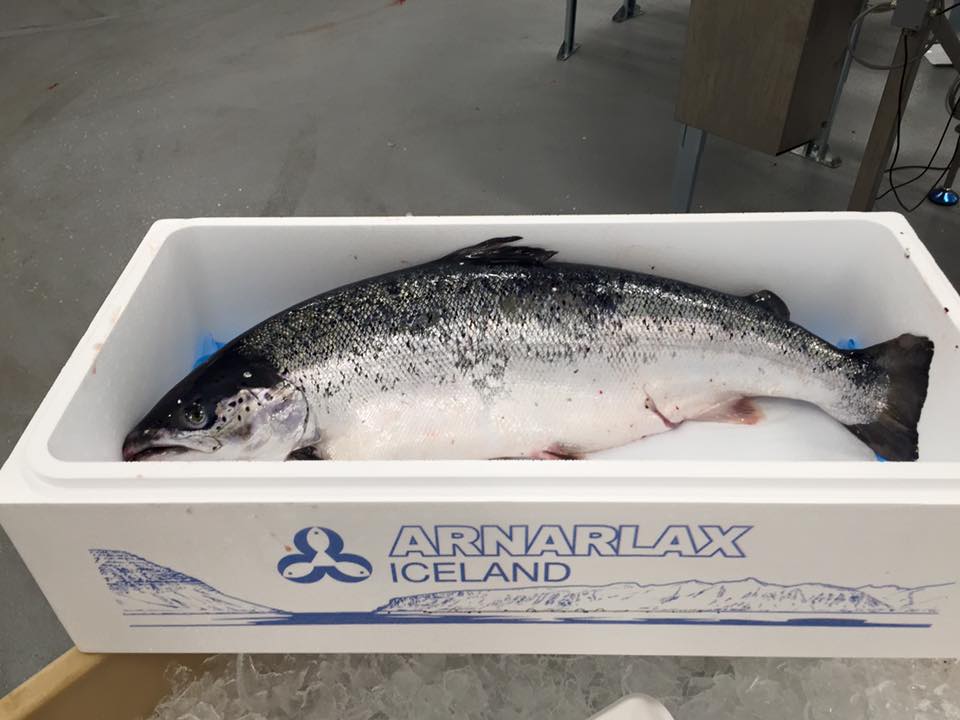 Icelandic grower, Arnarlax, has reported it expects to lose up to 1,500 tonnes of farmed salmon, after colder-than-usual ocean temperatures, writes Stundin.

Company chairman, Kjartan Olafsson, reportedly said the about 1,000 t of three-kilogram fish have died in 2018, about half of them last succumbing last week.

“It’s one of the biggest challenges we face — trying to live through Weeks 7 to 9,” Olafsson said, adding that it was a well-known industry problem.

He told the online newspaper that Newfoundland “had it harder” than Iceland, but that Norwegian farms were also on-edge during the late-February, early-March period.

On Tuesday, the company —  which is Iceland’s largest grower —  said it had harvested all fish from its Hringsdal site, where about 20 percent of fish had already become mortalities. Despite the early cull, the company reported “the result was one of the best seen in Icleand since the beginning of salmon-farming”.

Arnarlax stated that it expects to sell 1,500 t from its 2016 generation, or less than 10 percent of its expected output for 2018. In four years, the company has grown from an initial biomass of 500 t to its current 10,000-plus-tonnes harvest.