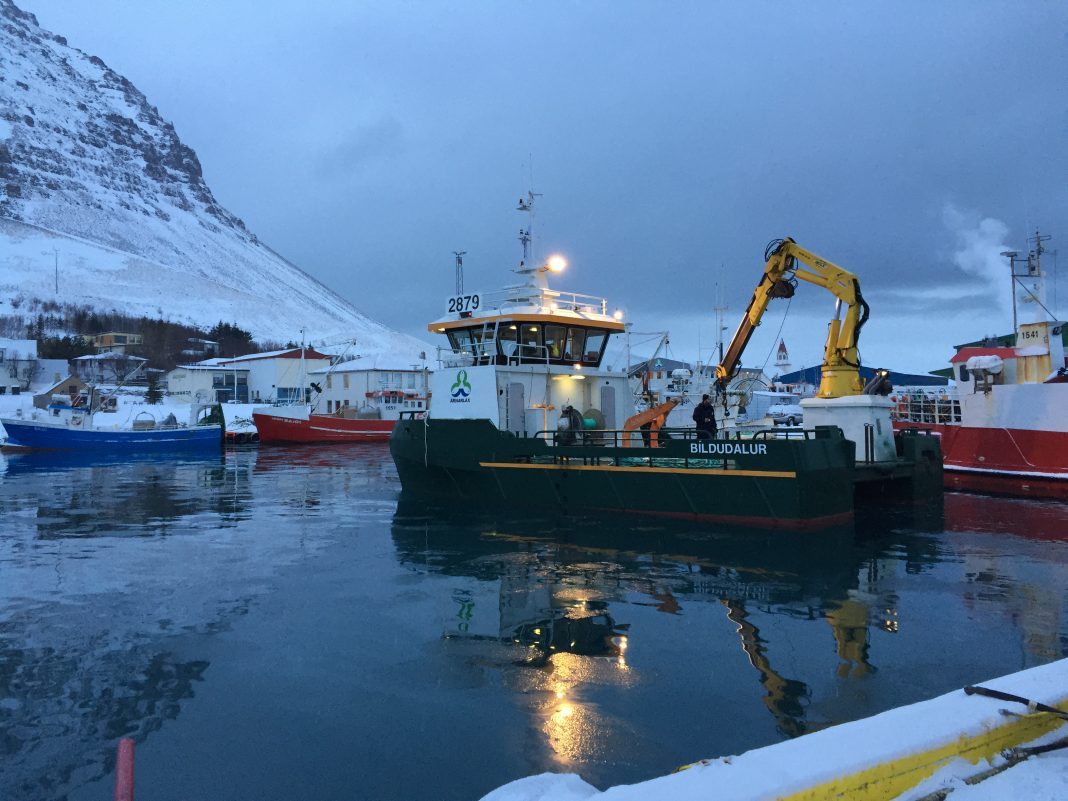 Iceland-based Arnarlax has reported a full-year EBIT of EUR 6.2 million for 2017, after more than doubling its 2016 harvest of processed salmon.

Led by its Icelandic-Norwegian managing director, Kristian Mathiasson, the company harvested 9,700 tonnes of salmon in 2017 and achieved an average sales price of EUR 6.6 per kilogram, or EUR 0.52 more than the average price in Norway that year. Fourth-quarter accounting revealed the company had replaced an operational EBIT loss in the third-quarter with marginal EBIT gains to close out the year.

“The earnings were affected by challenges at one site and one-off events in the quarter,” parent company SalMar reported Thursday, adding that the company had just begun a round of restructuring “that will affect costs”.

The company’s pre-tax result was hampered in the quarter by a falling salmon price resulting in an effective write-down of balance-sheet assets. The quarter’s last day would have forced a fair-value adjustment of the company’s biomass.

Should the company achieve its target of 11,000 t of produced salmon in 2017, it’ll become Iceland’s largest fish farmer.