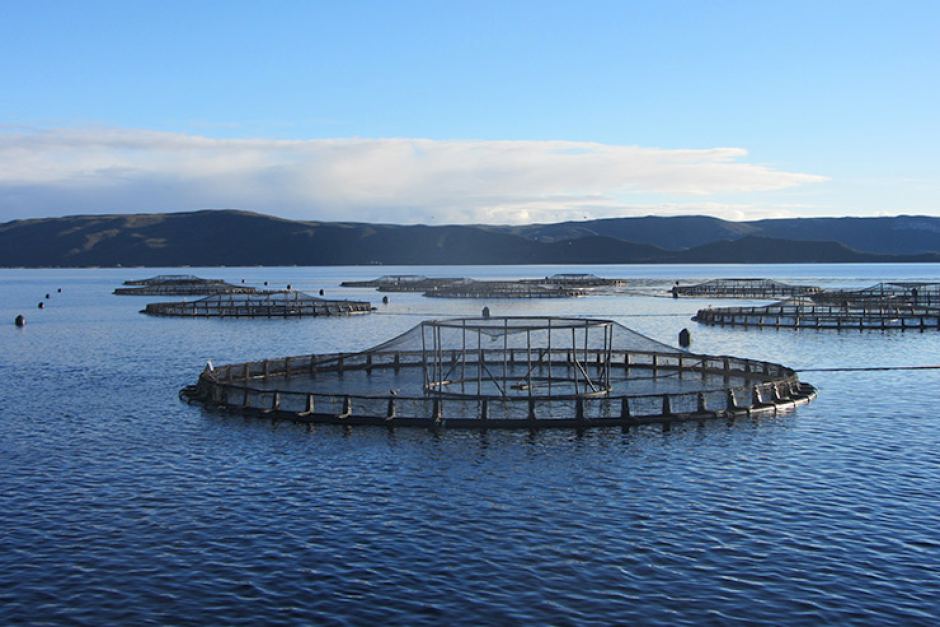 A new Environment Protection Agency director and recent large-scale deaths related to oceanic conditions have brought a call from the EPA for Australian farmers to have plans ready. ABC reported the EPA had warned growers a year ago of the real risk that farming in warm, southern waters with low dissolved oxygen entailed “a real possibility” of mass mortality.

A recent disease outbreak killed around 50,000 juvenile salmon in Macquarie Harbour when fish were infected by an orthomyxovirus virus, one in a family of pathogens that includes the flu. Another incident saw 85,000 fish worth about $1 million suffocated when a seawater surge after a violent storm changed oxygen levels in a Petuna Harbour lease.

It is thought by the EPA that the industry is capable of removing around 300 tonnes of fish a day. The current amount of salmon allowed in farming hotbed Macquerie Harbour is 12,000 to 14,000 t of biomass.

Ford and the EPA took control of oversight in early 2016 from the Department of Primary Industries, Parks, Water and the Environment, which had once agreed to raise biomass limits to 21,500 t.

Tazmania’s three large producers were last year warned by new EPA director, Wes Ford, to prepare to show that they can get dead fish out of pens before warm southern waters decomposed them at rates far faster than in Northern Hemisphere water. Still, after the 2015 mortality event, Ford had judged the industry had “sufficient planning in place for a reasonably sized event and the companies are continuing to look at what their options are.”

Despite this, producer Huon, one of the Big Three growers Tazmania, had warned it would take 60 days to clean-up after a major fish-death event.