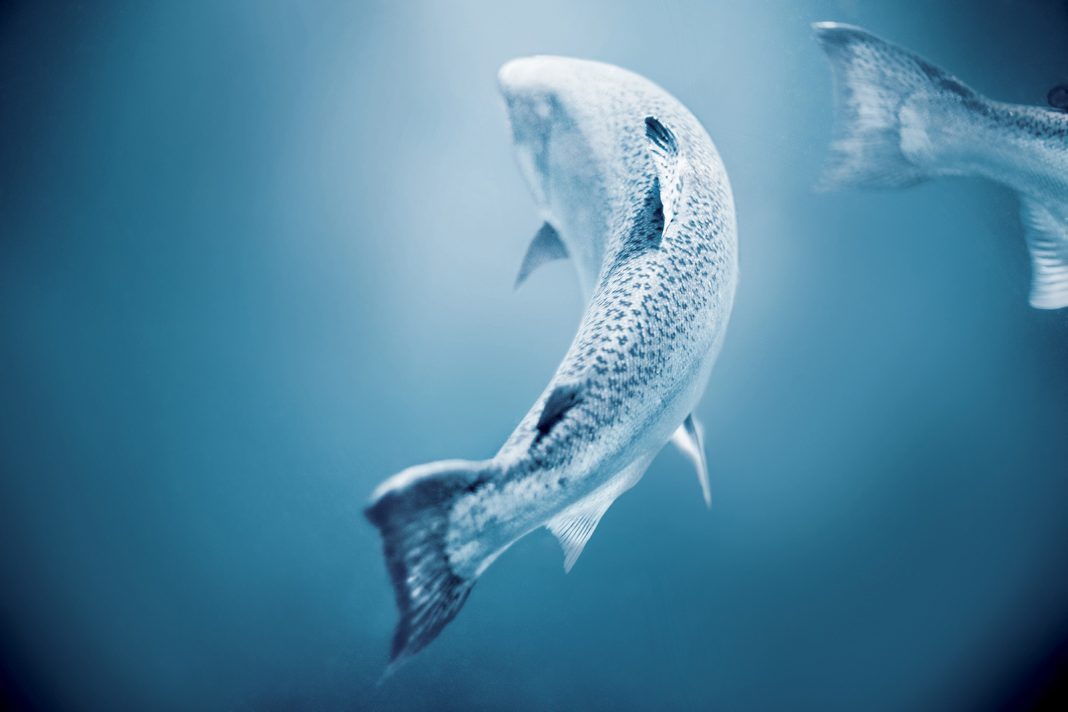 Tassal, Australia’s biggest salmon company, quadrupled its use of antibiotics between 2012-13 and 2015-16, despite promising to phase them out, writes Australian newspaper The Age.

Over the same period other Australian salmon companies reduced the use of the medicines drastically or even stopped using them altogether. Algal blooms, sea lice and a reliance on antibiotics are forcing salmon farmers to look for new solutions.

According to Tassal’s latest sustainability report, it fed 301 kilograms of antibiotics in total, up by 443 per cent, or 9.8 grams per tonne of fish, up by 353 per cent on the previous three years’ figures.

In 2008-09, Tassal used 4.1 tonnes of antibiotics in its salmon production, before heeding calls from the authorities to reduce usage.

“Over the past 15 years, antibiotic use has fallen dramatically in salmon farming worldwide and in Tasmania,” a Tassal spokesman told the newspaper. “Antibiotic use now may fluctuate from year to year depending if fish require treatment.”

Tassal confirmed it mainly used oxytetracycline – which the WHO has classified as a ‘highly important antimicrobial’ for human medicine – to treat a Yersinia infection in 2016.

The World Health Organisation has sounded the alarm over the overuse of antibiotics in humans and animals, including farmed fish, because it might lead to the rise of drug-resistant superbugs –‘the greatest and most urgent global risk’.