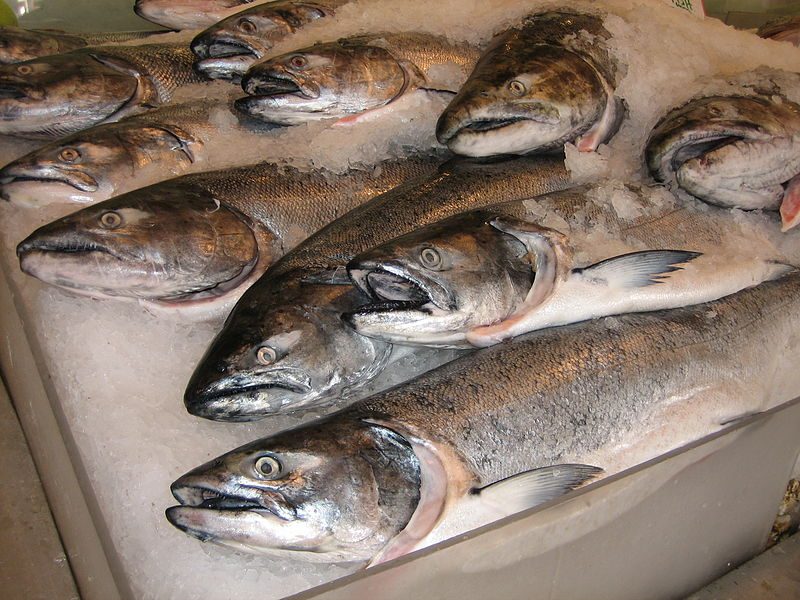 The Albany based fishing family is looking to build a salmon cannery after establishing a sardine and herring one to supply Australian and export markets, according to the Great Southern Weekender.

Based in Western Australia’, Albany was founded in 1826 as a penal colony. It was the centre of a thriving cannery that was open fron 1947 but which closed down in the late 80s.

The Westerbergs have ordered a filleting machine arrive from Sweden and plan to start with frozen sardines, working to to doing salmon.

The new business, which will also produce goods for export, as soon as it is approved, will create 12 to 15 new jobs.

“We have to make the money on a smaller volume these days, but certainly the aim is to help revamp the fishing industry in Western Australia on the south coast and the west coast,” Mr Westerberg told the publication.