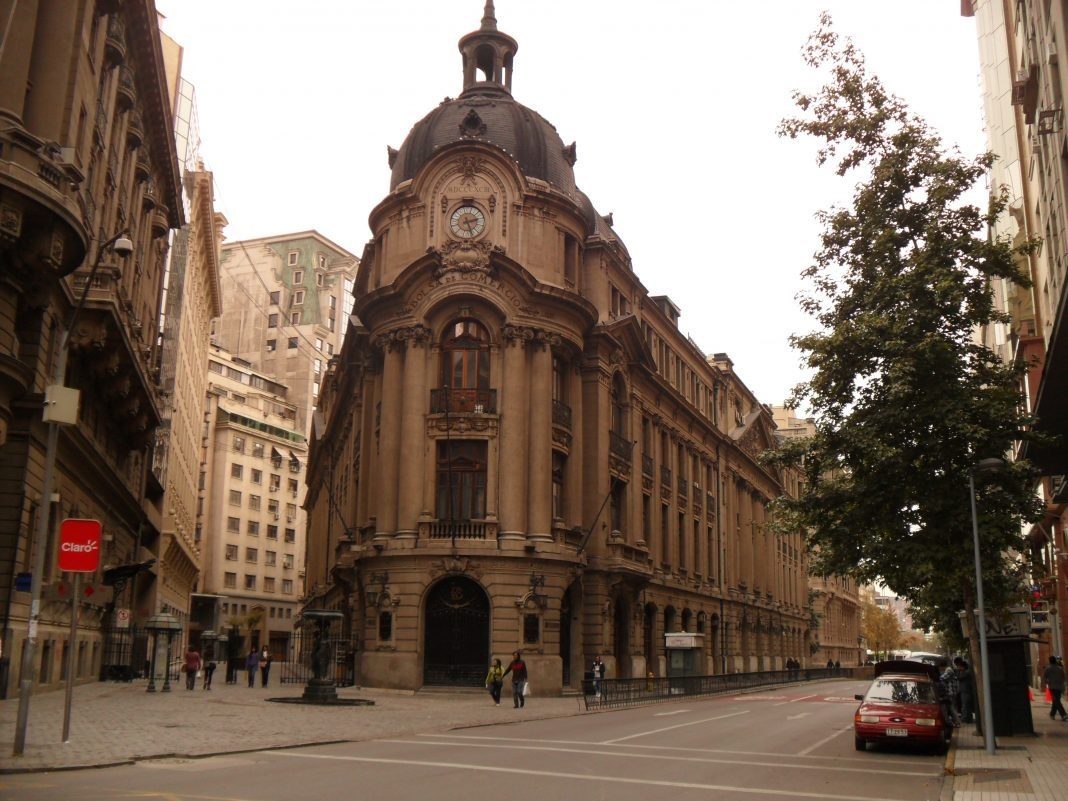 Chilean salmon-farmer Australis Seafoods on Sunday said its third-quarter income reached USD91.9 million, or down 10 percent over the same span a year ago despite lower costs of sale for all the fish species it sells.

The company reported an EBITDA of USD28.1 million or USD8 million more than in the same period a year ago.

The Santiago-based company refinanced USD100 million in debt and was seeing higher prices for all species this year. “Sales levels are still much higher than in previous years,” a statement said.

Total income for 2017 was up over 22 percent on sales of 14.7 thousand tons, 18.4 percent less than in the year-ago period. “The drop in sales was compensated by a 10.6 increase in the sale price,” a statement said.

The price Australis achieved for its three sold species was USD6.27 per kilogram, or up considerably from the USD5.67/kg a year ago, and its overall cost of sale for the first nine months had been cut 20 percent to USD4.19.