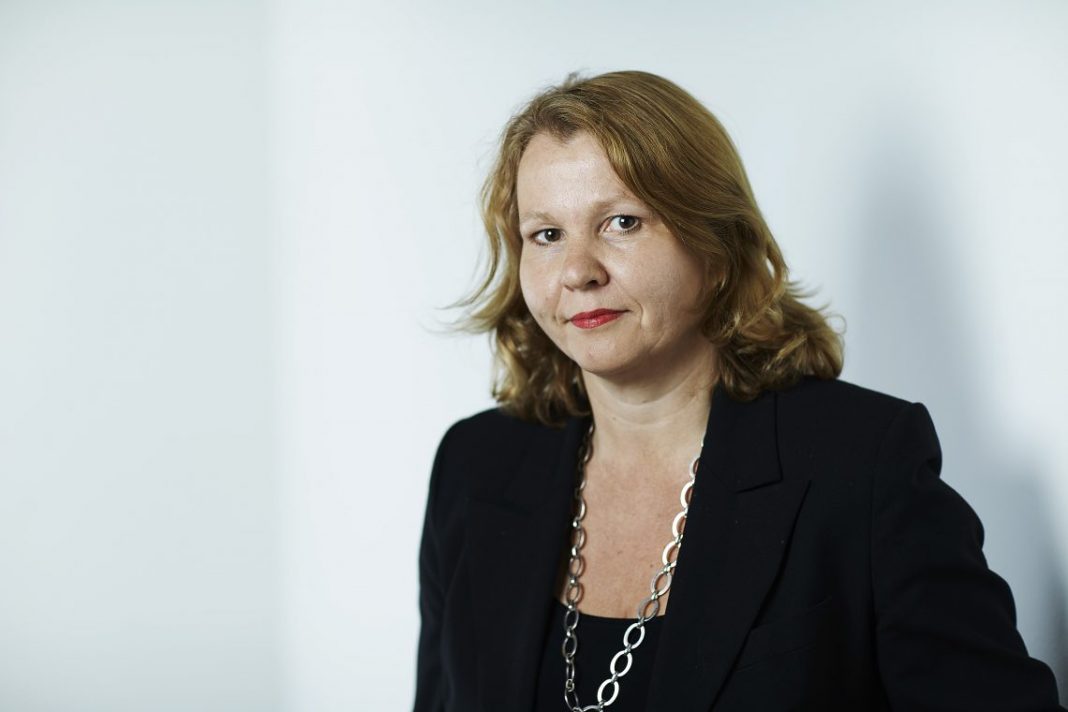 The Norwegian Food Safety Authority has sent a letter to the Russian veterinary authorities asking them for information on which Norwegian fish processing companies the Russians wish to inspect.

The letter comes after the Russian veterinary authority Rosselkhoznadzor contacted Belarusian authorities back in December, and urged them to limit importation of Norwegian salmon and trout.

The Russians claimed that they have repeatedly found banned and harmful substances in fish products made by Norwegian raw materials forwarded to Russia via Belarus. In between Christmas and New Years it became clear that Russia stopped all import of Norwegian salmon and trout.

The Norwegian Food Safety Authority told SalmonBusiness that they were not aware of repeated findings, and at the same time informed that they were in the process of finishing the visitor program for 2020.

Therefore, they had answered and contacted the Russian veterinary authority, whom wished to visit Norwegian fish processing companies.

It was in this case the The Norwegian Food Safety Authority permitted Russian visitors.

Which Norwegian fish processing companies the Russians are going to visit is still unclear.