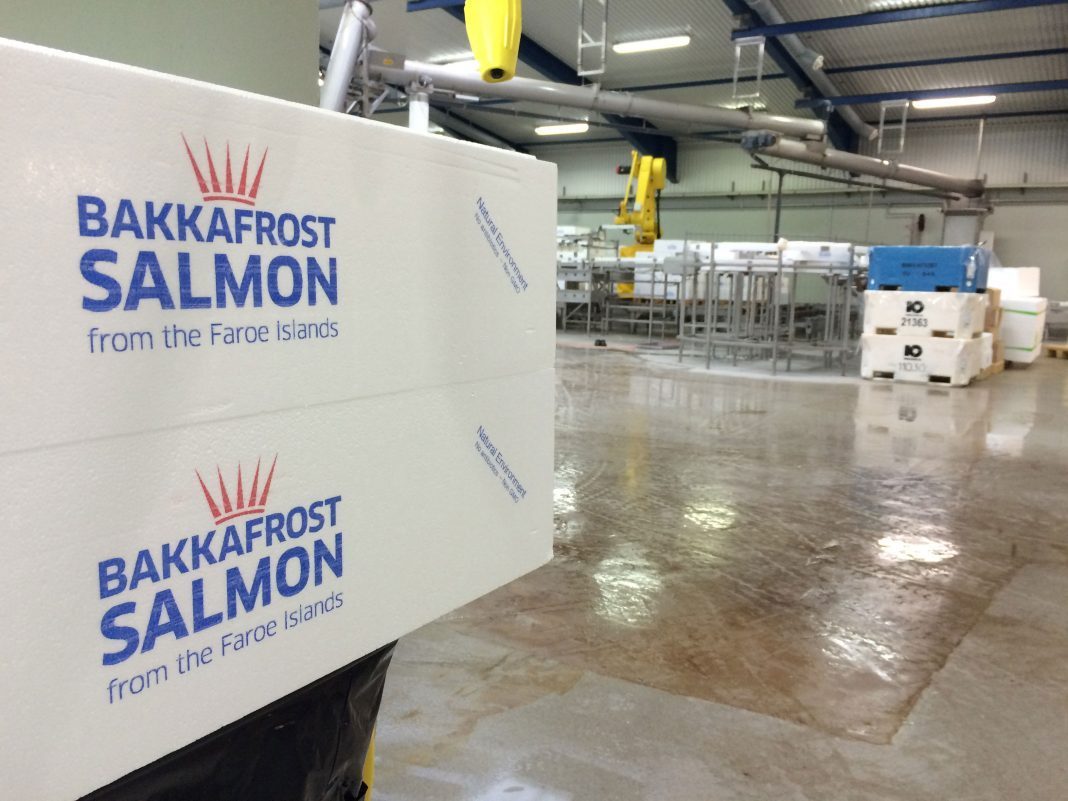 Pump up the volume.

According to a trading statement posted this morning, the Faroese salmon farmer Bakkafrost said that it expected to harvest more fish this year.