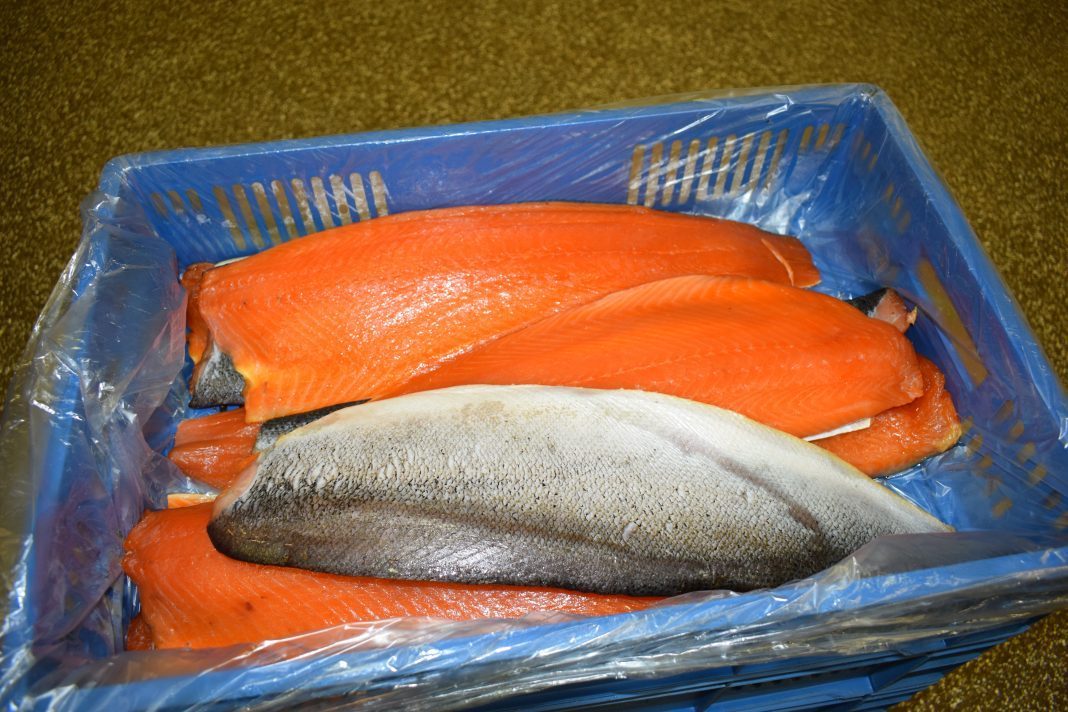 Around 7,500 kilos of salmon from Australis Seafoods has been stolen been stolen en route to export.

Highway thieves intercepted a truck on Saturday morning in Puerto Montt. Police believe the truck – which contained approximately 200 boxes, 150 of which was stolen – was targeted. The cargo was destined towards Chile’s capital city, Santiago.

The convoy is believed to have been worth € 81 thousand to the industry.

“The case has been reported and investigated by the police,” said SalmonChiles (trade association) lawyer Ruiz Tagle to Soy Chile.

Chile’s salmon farmers have been dealing with issues of modern day banditry where precious cargo has been stolen while transporting to Santiago.