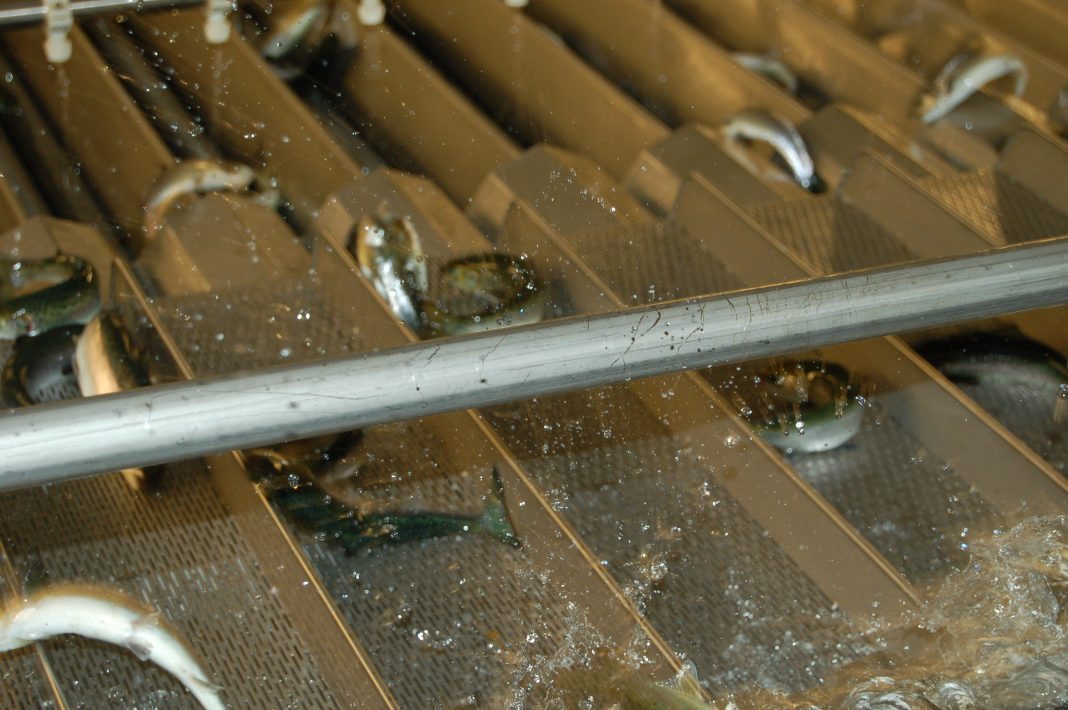 A stream of Chilean and Norwegian imports to European markets, ‘substantial volumes in the sea’ and ‘volume pressures this autumn’ have trimmed the price forecasts of  industry watcher, SpareBank 1 Markets.

Price development over the past few weeks has been very weak, and the markets ability to absorb the growth from Norway and Chile seem limited in the short term,” the Oslo-based lender said in a statement. A SpareBank 1 analyst suggested some 29,000 weekly tonnes of exports from Norway alone would be required to maintain earlier price forecasts into 2018.

The bank has cut its fourth-quarter forecast further to NOK51 per kilogram from an earlier NOK 54.5/kg. The bank also sees prices slipping up to 15 percent ‘based on current consensus’, and the average price likely won’t be helped by higher Christmas pricing.

Analyst Tore Toenseth said price ‘uncertainty’ would be the result of unabsorbed volumes from first-half 2018, adding that the market might be in for a shock: “(The) market is currently positioned around NOK 57 to NOK59 a kilogram for 2018.”

Marine Harvest has weighed heavily into pricing forecasts, judging by Nordea’s reaction to Wednesday’s earnings report from the production heavyweight. Based on our current estimates, we leave our SOTP- and DCF-based target price of NOK 125 unchanged and reiterate our Sell rating, a note to investors said.

Nordea Markets, a leading observer of maritime businesses, warned that there was a risk of ‘negative estimate revisions’ for Marine Harvest, a major market mover, based on price forecasts. The bank urged a look at production: 2017 volume guidance for the bellwether company was lowered by 7,000 to 369,000, yet the first volume guidance for 2018 shows an increase to 410,000 tonnes based on extra tonnage from Norway (39,000 t) ‘due to better-performing 2017 generation in the sea’.

Meanwhile, third-quarter contracted volumes were also flagged, with Nordea warning they had fallen to an uncharacteristically low share of production: “A lower share of contracted volumes in substantially weaker spot market could be a red flag with respect to total earnings ahead.”