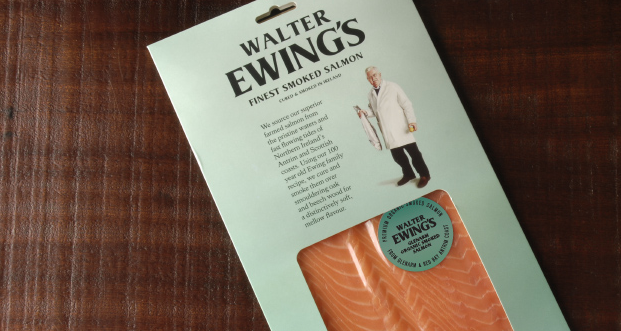 The UK Food Standards Agency said Ewing Seafoods is recalling some products due to the presence of listeria monocytogenes.

A batch of smoked salmon has been recalled after it contains a bacteria which causes flu-like symptoms.

The disease is more life-threatening for people who are more at risk – those with weaker immune systems, the elderly, pregnant women and infants. In worst cases it can lead to meningitis or death.

The FSA said: “Symptoms caused by this organism can be similar to flu and include high temperature, muscle ache or pain, chills, feeling or being sick and diarrhoea.

“However, in rare cases, the infection can be more severe, causing serious complications, such as meningitis.

“Some people are more vulnerable to listeria infections, including those over 65 years of age, pregnant women and their unborn babies, babies less than one month old and people with weakened immune systems.”

No other Ewing Seafoods products are known to be affected.