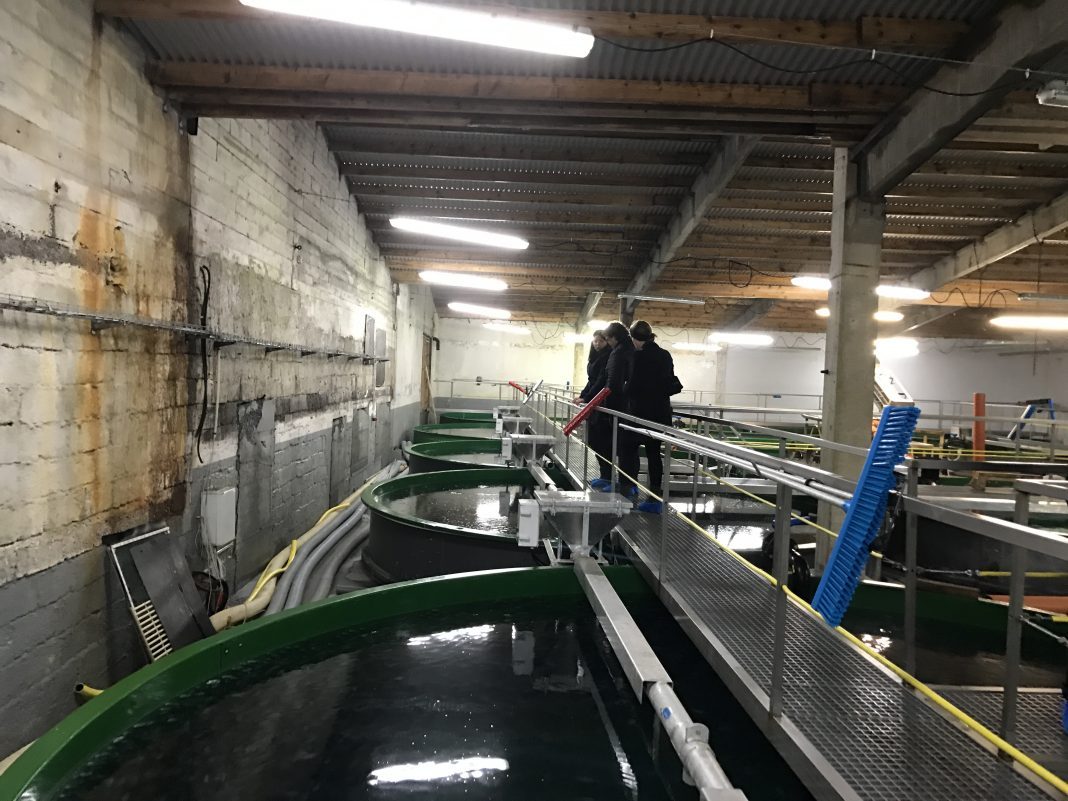 The British Benchmark group, which among other interests owns the two breeding technology companies SalmoBreed (Norway) and Stofnfiskur (Iceland), ended up with an operating loss of GBP 6.7 million for the first half-year of 2017.

A clear improvement on the same period last year – but still a long way to go before the company delivers black figures on the bottom line.

Investment plan
The half-yearly report for Benchmark, which is listed on the London stock exchange, highlighted that the company invested GBP 7.4 million in a combined land and marine-based salmon production complex in Norway in the report period. Completion of construction is projected for 2019.

“The platform built by Benchmark over the last three years delivers products with considerable commercial potential, and the management has shown they are keenly focused on prioritising 2-3 key products, which we expect to launch before the close of 2017,” said Alex Hambro, the chairman of Benchmark.

Diversification
He is duly optimistic about the potential for achieving a profit in the future.

The company’s foresight and dynamic development of the new product pipeline ensures that, as anticipated pressure from disease worsens in certain species (as with salmon), products that have already been developed for a number of years will be introduced to cope with these pressures. Benchmark’s diversification strategy has taken the path of caution, with adjusted EBITDA that has increased by ten per cent despite headwinds in business segments that have traditionally made significant contributions.

“There’s a real sense of excitement around the products that are close to launch, and I look forward to updating shareholders on further progress from the preliminary results,” said Hambro.