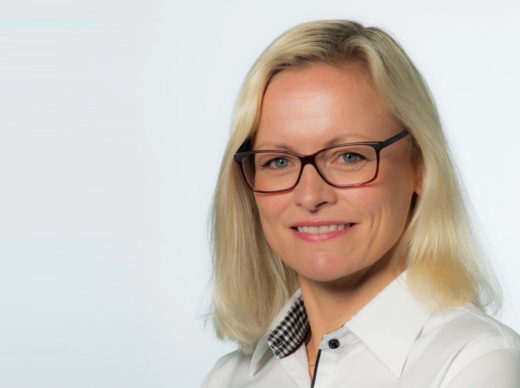 Marketing director of Benchmark Genetics, Birgitte Sørheim, says it is Cooke Aquaculture Pacific that must bear the economic costs after 800,000 fry were destroyed.

On Wednesday SalmonBusiness reported that the farmer Cooke Aquaculture Pacific in the state of Washington was ordered to destroy 800,000 fry after what the discovery of what  Washington Department of Fish and Wildlife called an “exotic” virus.

“We have delivered eggs according to agreement. In this case, it is Cooke who has to bear the financial loss,” said Sørheim.

Think they are a responsible supplier
PRV is also found in the Pacific in the area where Cooke operates farming. Like Norway, it is found in wild fish and in farming.

“The reason why the authorities labeled the virus as” exotic “is that the variant of PRV found during the test in April at Cooke had another variant (two base pairs were different) from that found on the west coast of the United States,” Sørheim said.

How can you be a supplier to a marine area that does not have this type of virus?

“We offer our customers screening of the PRV for fish, for payment. This as an additional insurance to avoid PRV on the rogna. It is up to the customer to decide if they want to buy the service or not. We therefore believe that we are a responsible supplier and can not be held responsible for the subsequent finding of PRV,” said Sørheim.

But she will not say anything about this particular screening is carried out in this case.

“I can not comment on what our agreements contain with the customers and whether they have included screening or a. There is a relationship between us and the customer,” said Sørheim.

So is the state of Washington doing this on purpose?
“The main conflict is of a political nature and not PRV in itself. In Norway, the authorities would not require the fish to be destroyed. In Europe and in the world’s animal health organization, PRV is not listed as a risk.”

Sørheim believes that the authorities have an agenda.

“The local authorities in Washington do not want farming and do what they can to make it difficult for companies to drive there. That’s probably why Cooke keeps a low profile because they do not want negative ripple effects from the authorities, ” said Sørheim.

Eight out of 60 samples were positive
Rogna, who was delivered to Cooke, came from the Icelandic company Stofnfiskur – a subsidiary of Benchmark Genetics. Sørheim states that the virus at Cooke was detected by routine sampling, not because the fish showed signs of disease. In total there were eight positive PRV samples of 60.

“It is very common for Atlantic salmon to bear PRV viruses, both farming and wild salmon. It’s therefore completely wrong to say that the fish is sick – it’s a lot of sick fish swimming around the cages and the rivers in Norway, says Sørheim.

SalmonBusiness has contacted both Cooke and Washington for further comment.