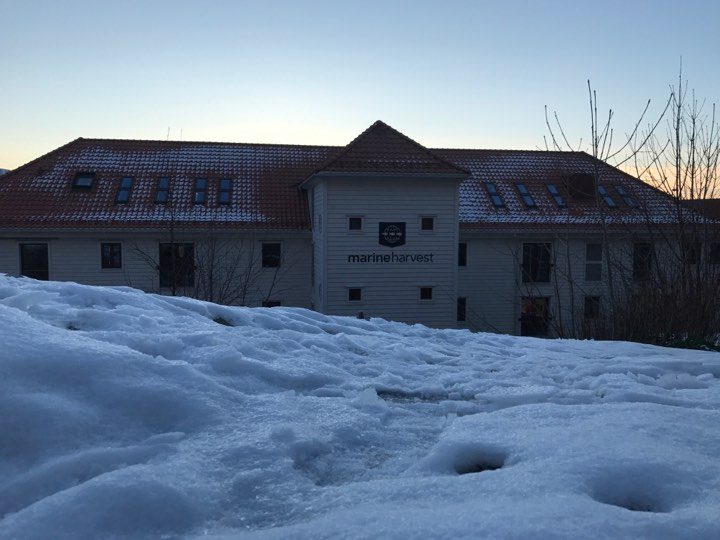 Marine Harvest — decidedly the most traded salmon stock on the Oslo Stock Exchange — now has short positions commensurate with 31.2 million shares. That’s 6.4 percent of outstanding shares in the company.

Of the short positions, a third are controlled by one company, Greenlight Capital. The New York based hedge fund is sitting on a short position of 10.3 million shares. The share position is worth 1.4 billion kroner (EUR 145 million).

Short sales are the sale of securities one owns or borrows in order to profit on their further fall in price. Successful shorting entails the immediate sale of stock with the intent of buying the shares back later at a lower price.

According to the Financial Supervisory Authority of Norway, Greenlight has held the share position since Nov. 24th, 2017. In that time, Marine Harvest’s share price has fallen in value by 10.25 kroner.

Greenlight Capital is run by superstar manager, David Einhorn, who started up in 1996 with a loan of USD 900,000 from his parents. The hedge fund is especially known for “shorting” the Lehman Brothers bank before it went bottom-up in September 2008.

Greenlight Capital oversees assets worth USD 9.2 billion and has, since its start-up year, delivered a 25-percent yearly return for its shareholders.