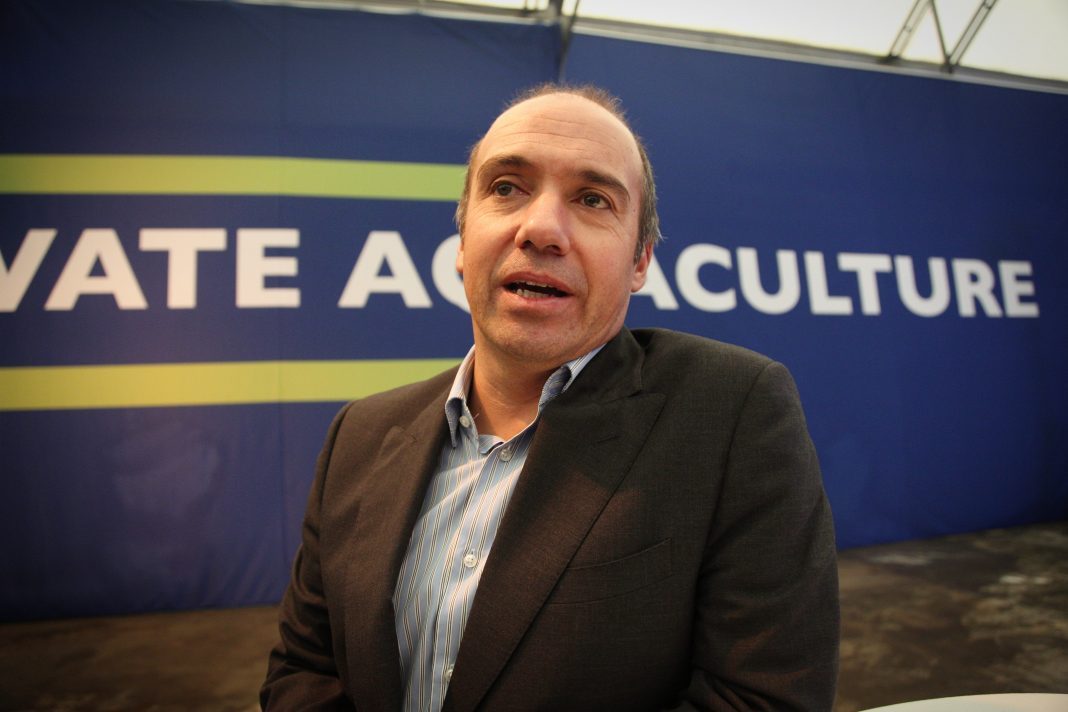 Denmark-based fish-feed supplier, BioMar Group, has posted an EBIT for 2017 of EUR 75 million, down about four percent over the previous year, as the company invested in new markets and production plant.

The results came on revenues that increased 12 percent over 2016 to EUR 1.34 billion, as recent capacity increases — including the largest feed production line in the world — led to new deliveries, including from a new Norway feed vessel powered by liquefied natural gas.

In total, volumes sold rose 20 percent over 2016, and the company said the salmon accounted for the largest increases.

“It has been a busy but encouraging year. On top of this we initiated our factory project in Australia,” Group chief exec, Carlos Diaz, said in a statement.

“I believe that our strategic decision to safeguard local agility has proven to be a strong competitive advantage across our markets.”

The Biomar Group, meanwhile, expanded into Turkey, Costa Rica and China during the year, while ramping up production at new Australian plant and activating its LNG-powered Norwegian feed vessel.

Diaz said he expected 2018 to be a year of increased competition “in some markets”.