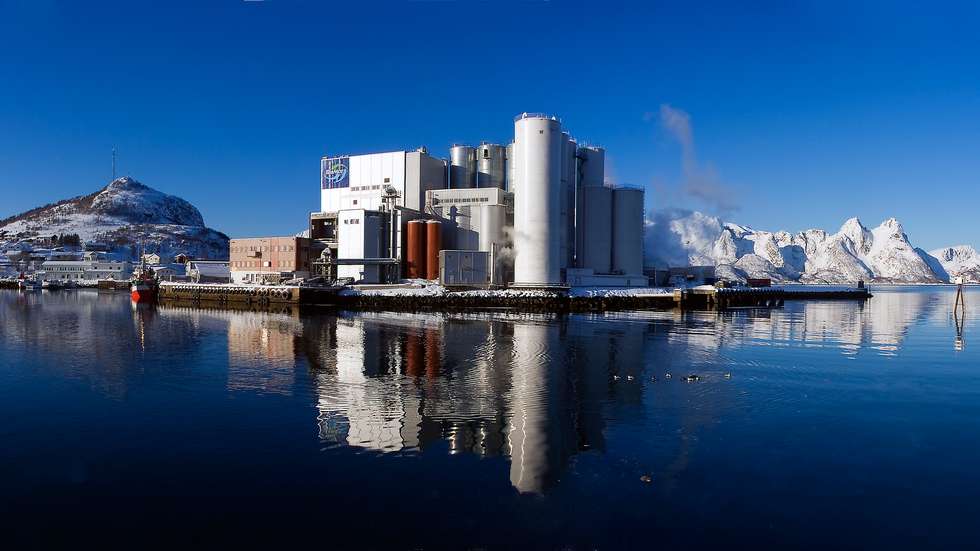 BioMar Norway must reduce costs in a tough market.

“The feed industry is in a difficult economic situation, and we must reduce the costs in the Norwegian market,” said BioMar Norway CEO Håvard Jørgensen to SalmonBusiness.

BioMar Norway has around 230 employees, but Jørgensen does not want to say how many people are affected by the downsizing but said that it applies to employees throughout the organisation in the country. BioMar Norway has two factories in the country (in Nordland and Rogaland). In addition, the company has offices in Trondheim, central Norway.

“The total cost level must come down at BioMar Norway. We work every year to be properly staffed with a view to the cost base. We have to take some steps,” Jørgensen continued.

He said steps are necessary to get into the position the company wants to be in, namely to become the preferred supplier in the market.

Overcapacity has been visible
Jørgensen took over after Jan Sverre Røstad left in January. Jørgensen told him he knew about overcapacity weighing in on the fish feed market when he started.

“I was aware of it when I started and the situation has not changed. Therefore, we had to get a grip both in autumn and now in spring,” said Jørgensen, adding:

“Overcapacity is known to everyone and has been visible in the past 2-3 years. We expect growth to be in the industry, but how long it will take for growth to come is highly uncertain.”

The most difficult thing we do as leaders
But he admitted that it’s hard to have to downsize.

“Of course, it’s a difficult thing to do. To put it simply: It’s the hardest thing we do as leaders. We have to say good-bye to people we really need,” he said.

He said that he anticipated two consequences of downsizing.

“We are forced to think differently and work in other ways, that is, to challenge established patterns. We do well. The other is human. It’s sad to let people go, and we’d rather have avoided that. But it is also important to say that we will go through this downturn that the feed business is in the middle of now. As volumes increase, we will be ready for growth,” Jørgensen concluded.