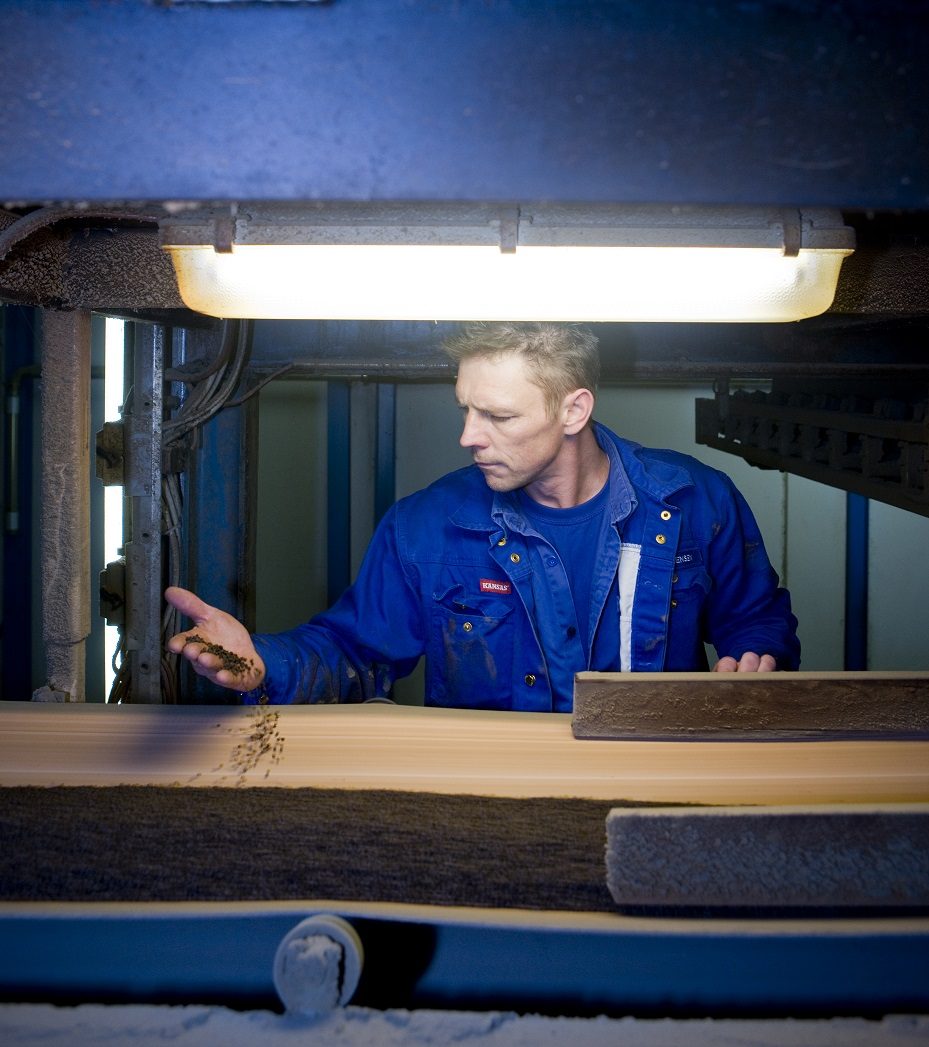 BioMar has announced plans to invest in a feed production line at its factory Denmark that’ll give the company a specialised product for fry and fish in recirculated aquaculture systems, or RAS.

The company said the Danish plant has experienced a “significant growth in volumes sold” in recent years, along with a growing customer list, especially in Eastern Europe.

“We foresee that the growth will continue and we need to take a significant leap forward to make sure we can deliver on the future demands from customers,” BioMar CEO, Carlos Diaz, was quoted in a statement as saying.

When on-line in 2019, the EUR 12-million factory will be able to produced 150,000 tonnes of feed per year, making it BioMar’s largest plant “outside the salmon markets”. The flexible set-up will allow feeds for trout, eel, sturgeon and salmon in RAS.

With two plans under construction, Biomar operates 14 feed plants in Scandinavia, Scotland, Spain, Latin America, Europe, China, and Australia. The company is wholly owned by Danish industrial group, Schouw & Co., which is listed on the NASDAQ in Copenhagen.